Cathie Associates to Support US Offshore Wind from Boston, MA

David Cathie, CEO and founder of the company, said: “We have been following the industry for over 5 years and supporting a number of planned developments; we feel the time is right to demonstrate our future commitment to US offshore wind, and to recognise the importance of local content and American jobs.

“The creation of our US entity has been in planning for around 6 months now, so we’re delighted to be able to make this announcement.”

The first offshore wind farm in the US entered commercial operation in December 2016. The same month, Statoil won the rights to build an offshore wind farm off the coast of New York. Over the past two years, DONG Energy has acquired development project rights for the areas off the coasts of New Jersey and Massachusetts. Also, Deepwater Wind, the developer of the Block Island Wind Farm, recently received a green light for its 90MW South Fork wind farm.

Gareth Ellery, Group Business Development Manager, said: “With the construction of the Block Island wind farm and both Dong Energy and Statoil entering the market, momentum is beginning to build. With over 25GW of offshore wind experience and a growing track record in the US, we are excited to support this emerging industry.” 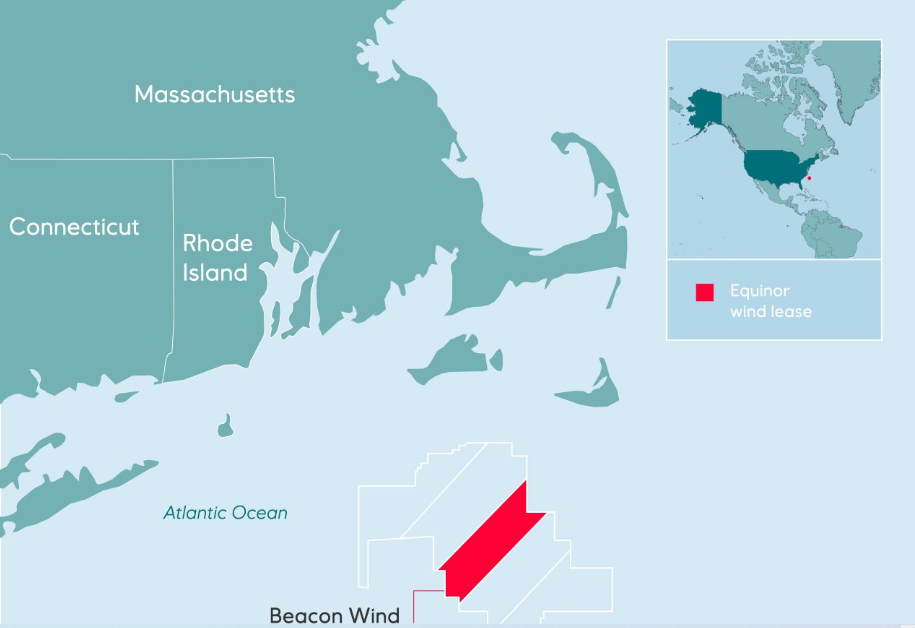