BOWL Cleared to Build Beatrice O&M Base at Wick Harbour

The construction works on the O&M base is expected to start in February 2017, BOWL said.

Wick Harbour has been chosen as the location for the project’s O&M base due to its proximity to the Beatrice offshore wind turbines and to the availability of suitable quayside facilities, according to BOWL. The base will be required for the 25 year lifespan of the Beatrice wind farm.

On 24 August 2016, the BOWL Board approved the option to renovate and utilise two dis-used industrial buildings, located in the historic Conservation area of Lower Pulteneytown as the basis for the O&M base.

The O&M base in Wick is expected to support a peak of around 65 jobs during the construction and around 90 long term jobs are anticipated during the operational phase.

The GBP 2.6 billion Beatrice offshore wind farm project has been given the green light for construction by owners SSE (40%), Copenhagen Infrastructure Partners (CIP) (35%) and Red Rock Power Ltd. (25%) after reaching financial close on 23 May 2016.

The Beatrice site is located 13.5km at its closest point from the Caithness Coast in the Outer Moray Firth, with its centre located approximately 25km south south-east of Wick. The wind farm will comprise 84 7MW Siemens turbines.

The wind farm is being developed with a tier 1 supply chain comprising Seaway Heavy Lifting, Subsea 7, Nexans and Siemens.

The offshore construction works are scheduled to start in 2017. The wind farm is expected to become fully operational in 2019. 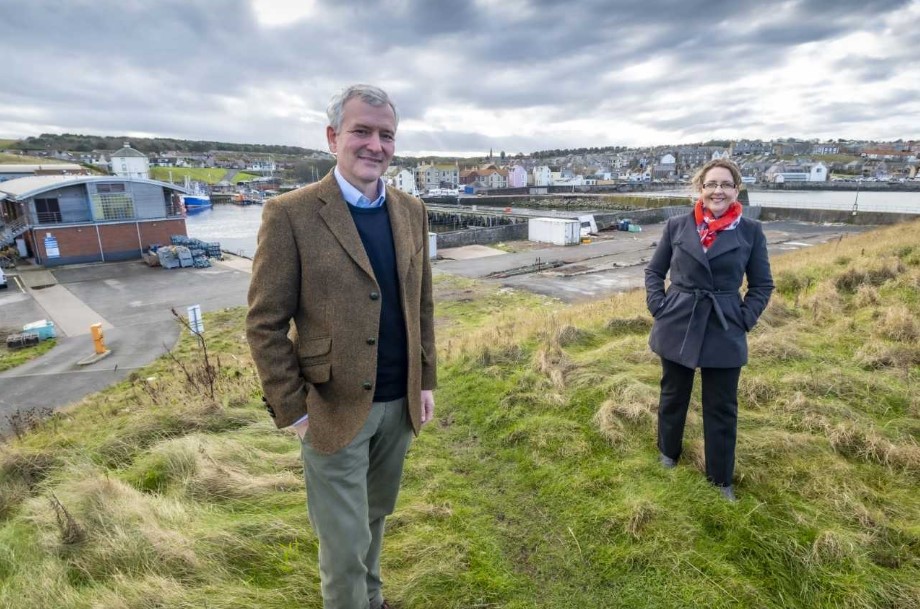