Block Island Turbine Out of Action Until Second Half of February

One of the General Elecetric’s (GE) Haliade turbines installed at America’s first offshore wind farm will be out of action at least until the second half of February, according to a statement issued by Block Island Wind Farm’s Fisheries Liaison, Elizabeth Ann Marchetti.

Taiwan’s Environmental Protection Administration (EPA) has issued a set of regulations to minimise the impact of offshore wind projects on local fauna, according to local media.

French cable maker Nexans has awarded its compatriot, Bardot Group, with a contract to supply buoyancy modules for the power cables of Hywind Scotland, the world’s first floating wind farm. 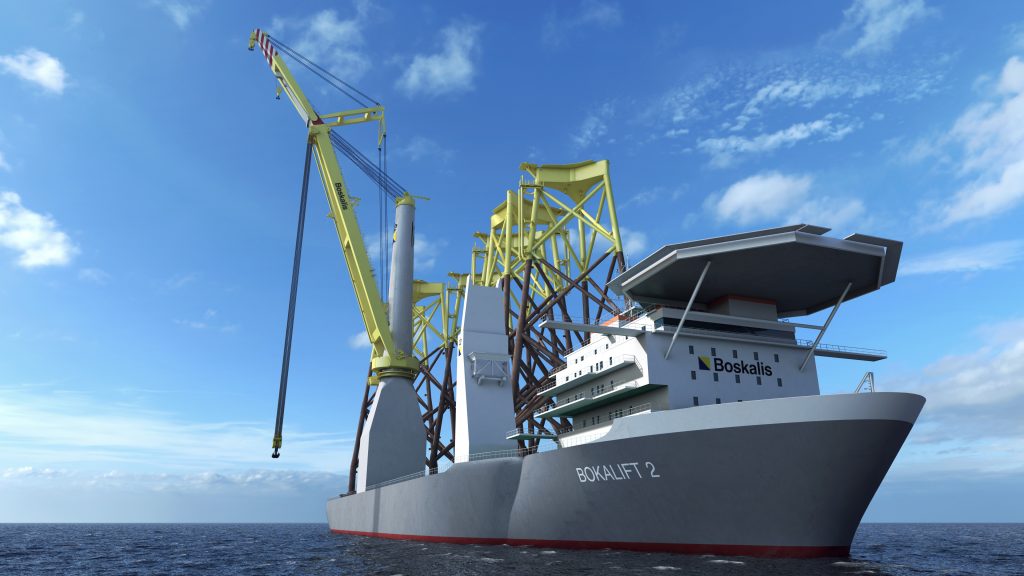