The components are being loaded-out onto the GeoSea installation vessel, Innovation, in Rotterdam and Vlissingen, with the installation phase planned to be complete by early summer next year.

Tideway, part of Deme Group, is carrying out the scour protection works for the foundations, with the programme of works well underway.

GeoSea sub-contracted Sif Group and Smulders to produce the monopiles and transition pieces. Each foundation is around 85 metres in length and 7.5 metres in diameter, and weighs around up to 1,200 tonnes.

The installation of the fifty-six 6MW Siemens turbines is expected to start in the early summer of 2017.

Project Director, Toby Edmonds, said: “This time last year we had recently achieved Financial Close for the project and announced our new project partners. In the last year we have built the majority of the onshore substation infrastructure; connected the first of two export cables; opened the project Offshore Construction Coordination Base in Lowestoft; celebrated the Siemens assembly base ground-breaking ceremony in Great Yarmouth; and submitted the planning application for our Operations & Maintenance Base in Harwich. Next year, the bulk of our focus will, of course, be on offshore construction, but we will also be finishing the installation of the onshore electrical infrastructure and constructing the Operations & Maintenance base.”

Galloper offshore wind farm, located approximately 30 kilometres off the coast of Suffolk, is an extension of the existing and fully operational Greater Gabbard wind farm and represents an expected investment potential of around GBP 1.5 billion.

innogy SE is leading the development and construction of the project on behalf of its partners who also include the UK Green Investment Bank, Siemens Financial Services and Macquarie Capital. 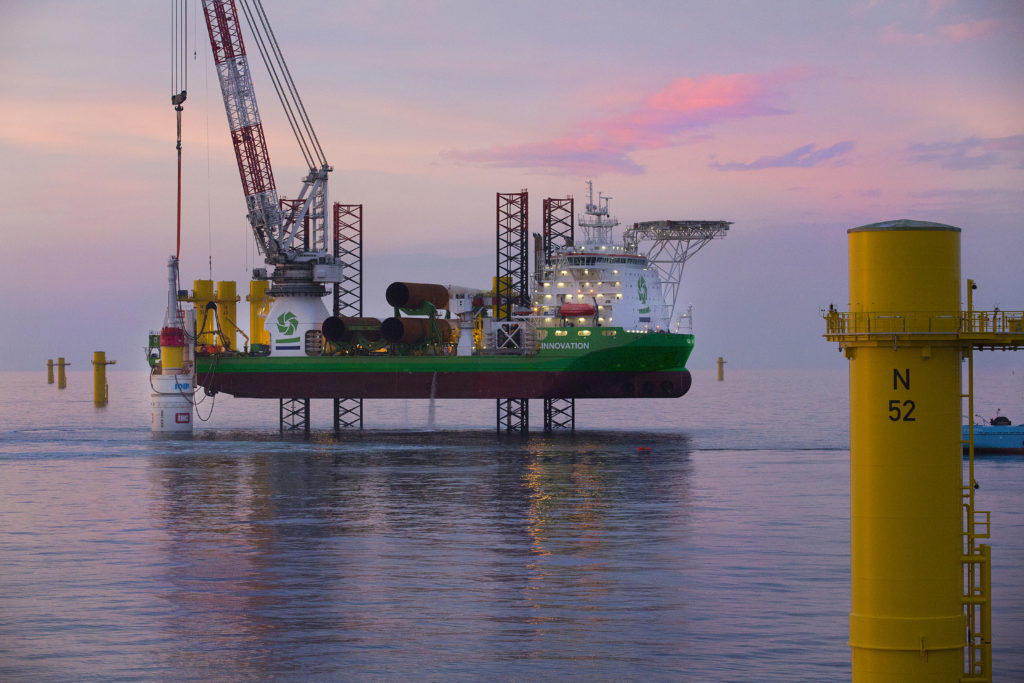