The Netherlands Enterprise Agency (RVO.nl) has received 26 applications for Borssele III and IV offshore wind sites, the governmental body reported after the tender closed on 29 September.

Dutch manufacturer of offshore wind foundations, Sif Group, is working full steam at its new facilities in Rotterdam after assembling the first monopiles there at the end of the last month. Expecting to have more than 150 people working in Rotterdam in two years, the company is continuously looking to recruit.

The European Commission (EC) is taking the United Kingdom to the Court of Justice of the EU for ”its failure to propose sites for the protection of the harbour porpoise.”

The shareholders and financial partners involved in the 309MW Rentel wind farm project have signed a financing agreement in Brussels which marks the official financial close for the 42-turbine project.

Iberdrola Returns to Navantia for East Anglia ONE Offshore Substation

Spanish energy company Iberdrola has awarded the compatriot Navantia with a EUR 65 million contract to construct an offshore substation for the 714MW East Anglia ONE offshore wind farm in the UK’s North Sea. 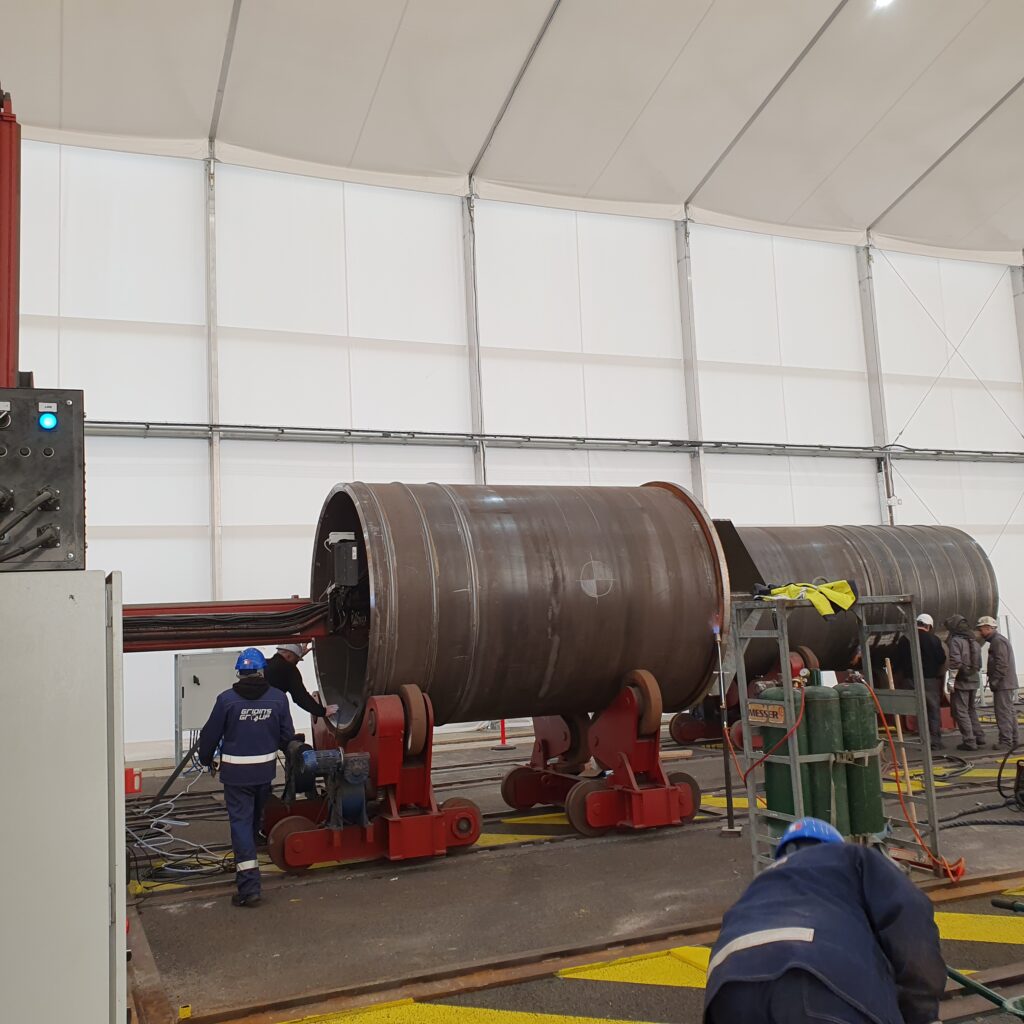