Areva has decided to sell its 50% stake in the offshore wind turbine manufacturer Adwen for EUR 60 million to Gamesa, with which Areva had a 50-50 ownership in the joint venture and which is now in a merger process with Siemens.

The completion of the sale and purchase of the shares of Adwen owned by Areva is now subject to the authorization of the German competition authority (Bundeskartellamt). It is expected that, once such approval has been obtained, closing of the transaction will take place on January 2017, Gamesa informed today.

As part of the merger agreement between Gamesa and Siemens, Gamesa granted Areva a put option for Areva’s 50 percent stake and a call option for Gamesa’s 50 percent stake in Adwen on 17 June, with the options expiring on 17 September, three months from the approval of the Gamesa-Siemens merger. Alternatively, Areva could have also divested 100 percent of Adwen to a third party via a drag-along right for Gamesa’s stake.

The terms of the put option agreed with Areva were endorsed by Siemens and were taken into account in the agreements that regulate the merger and, as a consequence of such agreements, the announced exchange ratio will not be altered as a result of the exercise of the put option, Gamesa said. Also, no impact is expected on the amount of cash / debt to be contributed by Siemens prior to the effectiveness of the merger associated to the working capital / net debt adjustment mechanism as of 31 December 2016.

The agreements reached between Gamesa and Siemens also cover scenarios in which, if the merger does not become effective, certain rights and obligations assumed by Gamesa as a consequence of Areva’s exercise of the put option will also be allocated to Siemens.

According to the merger agreement between Siemens and Gamesa, Siemens will receive newly issued shares of the combined company and will hold 59 percent of the share capital while Gamesa’s existing shareholders will hold 41 percent. In addition, Iberdrola has entered into a shareholders’ agreement with Siemens and will hold around 8 percent in the combined company after closing of the transaction.

The transaction is subject to the approval by Gamesa’s shareholders and to other customary conditions. Closing is expected in the first quarter of calendar year 2017.

At the beginning of this month, it was reported that Areva had turned down a non-binding offer made by General Electric (GE) for Adwen. A few days earlier, Gamesa and Siemens reportedly also rejected GE’s bid to buy Adwen.

The company was the second largest wind turbine manufacturer in Europe in 2015, with a market share of 18.2% of grid connected capacity, according to the statistics published by EWEA (now WindEurope). 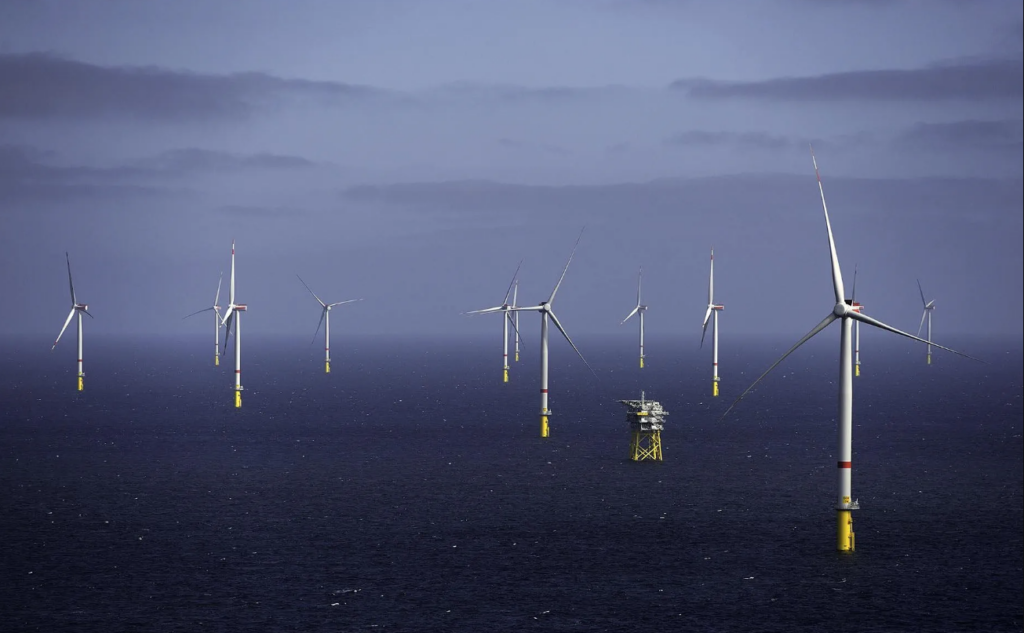 Siemens Gamesa Stays on Gode Wind 1 and 2
Posted: 23 days ago
Siemens Gamesa Sinks Further Into Red, Takes Action to Stabilize Business
Posted: 10 days ago
US Jury Rules in Favour of Siemens Gamesa and Against GE in Patent Infringement Case
Posted: about 1 month ago
Advertisement
Partner