The 50MW Fujian Putian City Flat Bay offshore wind farm in the Strait of Taiwan has been connected to the grid and fully commissioned this summer.

With a cumulative offshore wind capacity of about 1GW in 2015, of which about 360MW were installed in 2015 alone, China will quickly catch up with the UK, Germany and Denmark if it continues at this rate, according to Marco Thoma, ABB’s Head of Global Sales and Marketing for Medium Voltage Converters.

Even though today China still produces more than 70 percent of its electricity from coal, it is estimated that by 2030, about one-fifth of its primary energy needs will be generated from renewable energy sources. Already, China is one of the world’s leading wind energy producers, Thoma said. 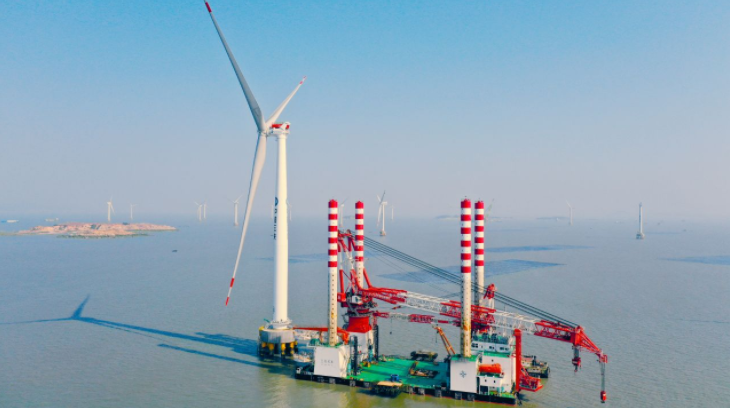