CFL and Barge Master Team Up on Feeder Concept

Dutch companies CFL and Barge Master have joined forces to offer a ”feeder concept” which is said to optimise offshore logistics during wind farm installation phase and could lead to up to 40% reduction in installation time and costs, Bjorn Knopper, Commercial Manager at CFL Offshore told Offshore WIND.

The Joint Runner 1, the first in a series of four vessels ordered at BrodoTrogir Shipyard in Croatia, is capable of transporting two 80-metre long, 900-tonne monopiles, or four transition pieces at one time, Knopper said.

The vessel and the Barge Master’s platforms provide enough stability for the operations to be carried out in wave heights of up to two metres, Knopper said. The concept would also significantly speed up the delivery of the components as the Joint Runner 1 offers a transit speed of up to 14 knots.

The companies have presented the concept to several contractors including Boskalis, Bow-Terminal and Peterson, who expressed their interest, according to Knopper.

”The need for the feeder concept is very large as wind contractors are struggling with the offshore logistics,” Knopper said.

”The jack-up barges that install monopiles and transition pieces belong offshore, and with this concept we can feed the components out of the port to them.” 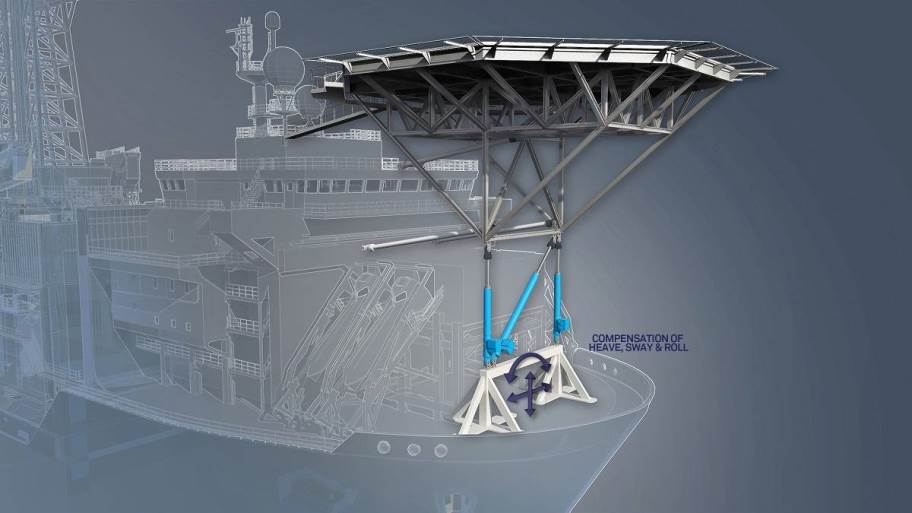