Ofgem has launched a tender to enable prospective bidders to compete to own the transmission assets of the 258MW Burbo Bank Extension wind farm in the Bay of Liverpool.

Burbo Bank Extension offshore wind farm is indirectly owned by DONG Energy A/S (50%), KIRKBI A/S (25%) and PKA (25%). It will be situated approximately 20 kilometres off the coast of Liverpool and will consist of 32 MHI Vestas 8MW wind turbines.

The transmission system, which is currently valued at GBP 230.2 million, is being constructed by the offshore wind farm owner and will include an offshore substation platform, offshore and onshore AC export cables and an onshore substation.

DONG yesterday announced that the Burbo Bank Extension project will enter the offshore construction phase in June 2016. Onshore works are expected to be finished during the summer months.

The wind farm is expected to be commissioned in the first quarter of 2017. 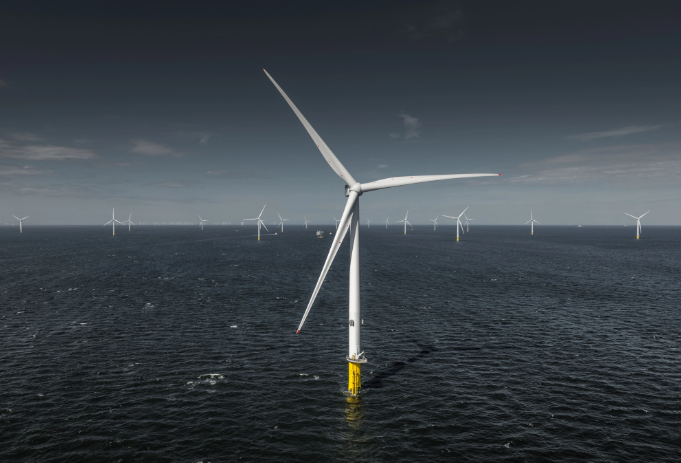