The Crown Estate has launched an interactive map that shows the estimated percentage of UK electricity demand being met by offshore wind on an hourly basis.

Results of a project testing vibratory method of pile driving have shown the method generates less noise and is up to ten times faster, compared to the impact hammering. 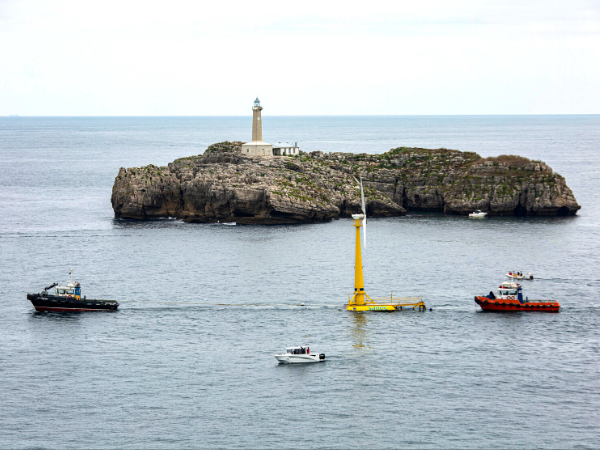