The device will be deployed for 12 months of grid-connected testing as part of a rigorous program to commercialize the Azura technology.

“As the first grid connected wave energy device in the U.S. that will be tested and validated by an independent party, this deployment marks a major milestone for our team and the marine renewable energy industry,” said NWEI Founder and CEO Steve Kopf.

Deployment and testing of the Azura at WETS is supported by the U.S. Department of Energy, the U.S. Navy, and the University of Hawai’i. The University of Hawaii is responsible for data collection, analysis, and reporting as a means of independently validating the technology performance. The data will also be delivered to the U.S Department of Energy and the U.S. Navy for their use in ongoing efforts to validate wave energy technology and advance the marine renewable energy industry.

In addition to evaluating system performance in the open ocean over an extended period of time, data collected during the deployment will enable NWEI to develop a more accurate assessment of the technology’s Levelized Cost of Energy (LCOE), which accounts for capital cost, project development cost, life cycle costs, and annual energy production. The data will also be used to validate computer simulations to support commercialization of the Azura technology.

Development of the Azura technology is a collaborative effort between NWEI, Callaghan Innovation, and Energy Hydraulics Ltd (EHL). 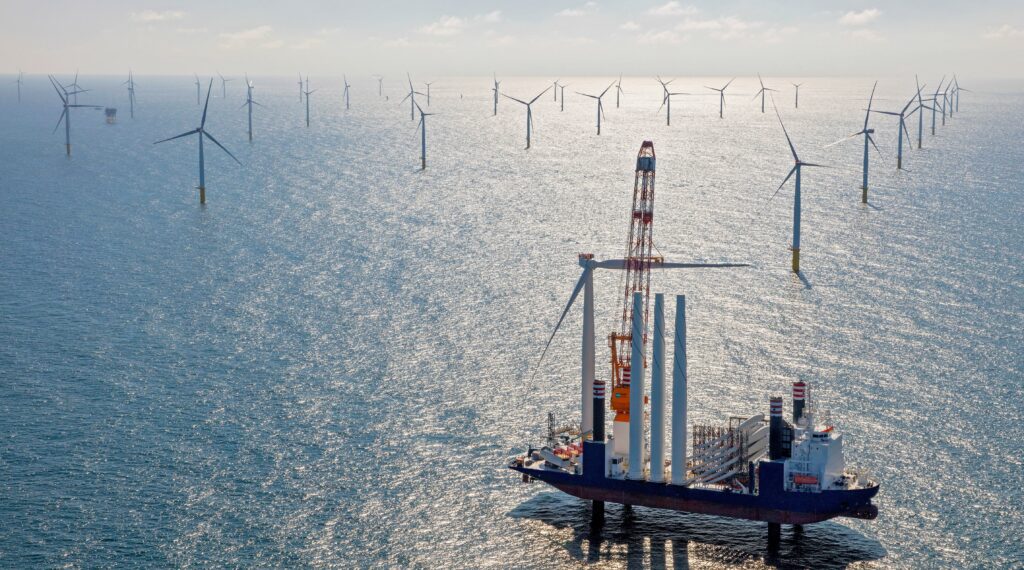