Royal HaskoningDHV has been nominated in International Tidal Energy Awards for its involvement with the Mojo Maritime High-Flow Installation Vessel HF 4 and Sound of Islay projects.

The HF 4 project is one of three nominees in the Best Example of Industry Collaboration category.

British marine renewable energy specialists Mojo Maritime asked Royal HaskoningDHV to carry out an Environmental Impact Assessment report on HF 4 which will be the first of its kind.

The innovative catamaran-type vessel is being constructed to perform a wide range of offshore construction roles, such as installation of offshore wind turbines, cable laying and trenching, and seabed oil and gas interventions in extreme weather conditions.

Alistair Davison, Renewable Energy Sector Director for Royal HaskoningDHV, said: “It’s really pleasing to see the project up for the Best Example of Industry Collaboration category as we have really enjoyed working with Mojo Maritime on this project.”

Other companies involved in the collaboration are Bauer Renewables, Voith Hydro, DNV, University of Exeter and GE.

Royal HaskoningDHV is also in the running for another award, consenting the Sound of Islay project in Scotland for Scottish Power Renewables. Sound of Islay was the world’s first consented commercial tidal energy array and is one of three projects up for the ‘Best Project’ accolade at this year’s awards.

The fifth international Tidal Energy Awards Ceremony is at the Victoria Park Plaza Hotel, in London, from 7pm on Tuesday 25 November.

The awards are organised by Tidal Today and recognise excellence and outstanding achievements in the tidal sector over the past year. 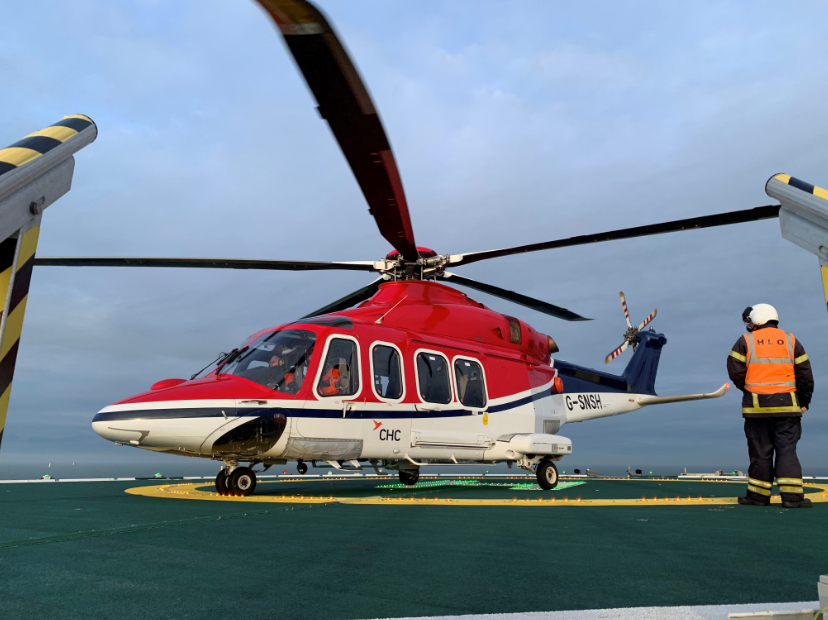