Galloper Offshore Wind Farm has appointed a UK based consortium as its preferred supplier of its Electrical System.

Alstom and Petrofac, which comprises Alstom based in Staffordshire and Petrofac in Aberdeen, will provide the onshore and offshore substations and onshore cabling with around 300 jobs being secured in the UK as part of the construction of these components.

A multimillion contract –the largest awarded by Galloper to date – has been signed for Alstom and Petrofac to begin the detailed design of the electrical system. This will include the onshore substation, the offshore platform and the ordering of some major electrical components such as transformers, SVCs (Static VAR Compensators) and offshore switchgear.

Galloper Offshore Wind Farm is currently being developed by RWE Innogy UK off the Suffolk Coast and will have an installed capacity of approximately 340MW. It represents a multi-billion pound investment and once operational, could generate enough energy to power the equivalent domestic needs of around 330,000 average UK households.

Galloper Wind Farm’s Project Director Bart Oberink, said, “We are delighted to be working with Alstom and Petrofac who proposed the best value solution for this wind farm. The announcement of preferred supplier status and the awarding of this major contract is a key milestone for the delivery of the project and the rest of the supplier negotiations are advancing to timetable. We expect to extend the scope of Alstom and Petrofac’s contract once the Financial Investment Decision for Galloper is announced later this year.”

Neil Beardsmore, Unit Managing Director for Alstom, said: “As a consortium we’re delighted to have been awarded this contract which will allow us to further invest in, and to develop, our offshore wind farm expertise right here in the UK. Building the UK supply chain has been one of the key drivers in our discussions and the fantastic news is that the full project at its peak, will secure around 300 jobs across the country.”

Enabling works for Galloper’s onshore substation located near Sizewell in Suffolk are well underway with onshore cable installation works due to begin in early 2015. Further announcements are expected shortly on the selection of preferred suppliers for other key contracts. 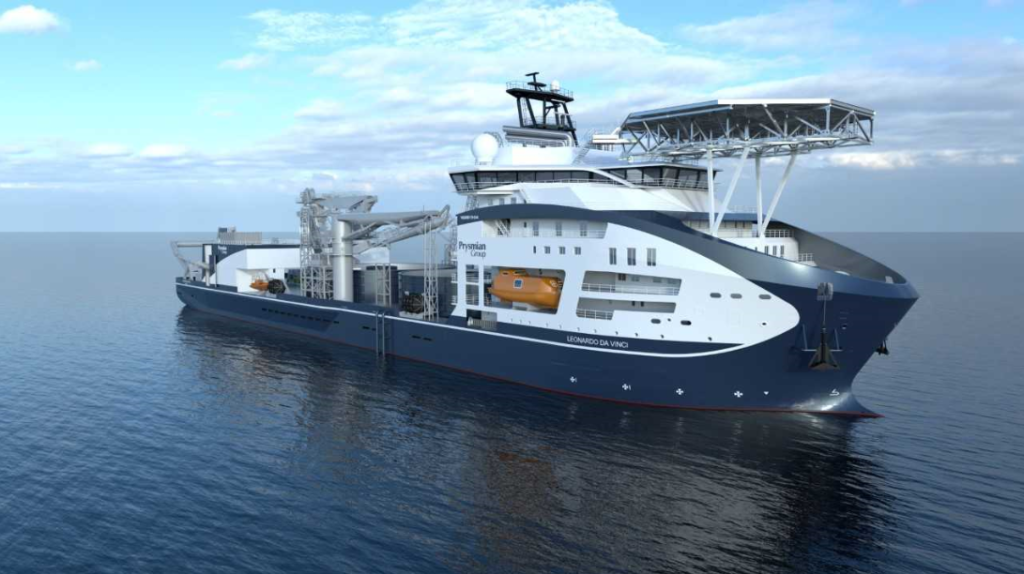