Inverlussa Marine Services has announced the appointment of Hazel Phillips to the newly-created company post of Commercial Manager.

With a wealth of experience in the world of marine support services, Mrs Phillips, 58, will be tasked with helping to steer Inverlussa en route to further expansion.

Ben Wilson, Operations Director, said: “We have expanded quite quickly in the last two or three years, doubling our fleet and, importantly, our workforce.

“We have four vessels working primarily in the fish farm sector and a new multi-purpose workboat, the Helen Mary, due to be delivered in January, 2015, which will create new opportunities.

“With twelve more crew joining us, Hazel will be helping us strengthen the much-valued business we already have, while exploring new options for expansion.”

Having worked her way up through the ranks, with a Clyde based towage company which changed hands several times during her 26 year career there, Mrs Phillips progressed to Manager of the firm’s marine operations in Scotland and Northern Ireland.

She left the company, which was at that stage run by Danish operators, Svitzer, to take on the post of General Manager with the wind farm support company, Turbine Transfers, a subsidiary of the Holyhead Towing Company in Anglesey.

Turbine Transfers had eight vessels when Mrs Phillips, a native of Aberdeen, began working there in 2010 and had expanded to 35 vessels, with five more on order for this year, when she left.

Mr Wilson said: “We are delighted that Inverlussa has been able to attract someone of Hazel’s calibre and she will be invaluable in the future growth of our business.” 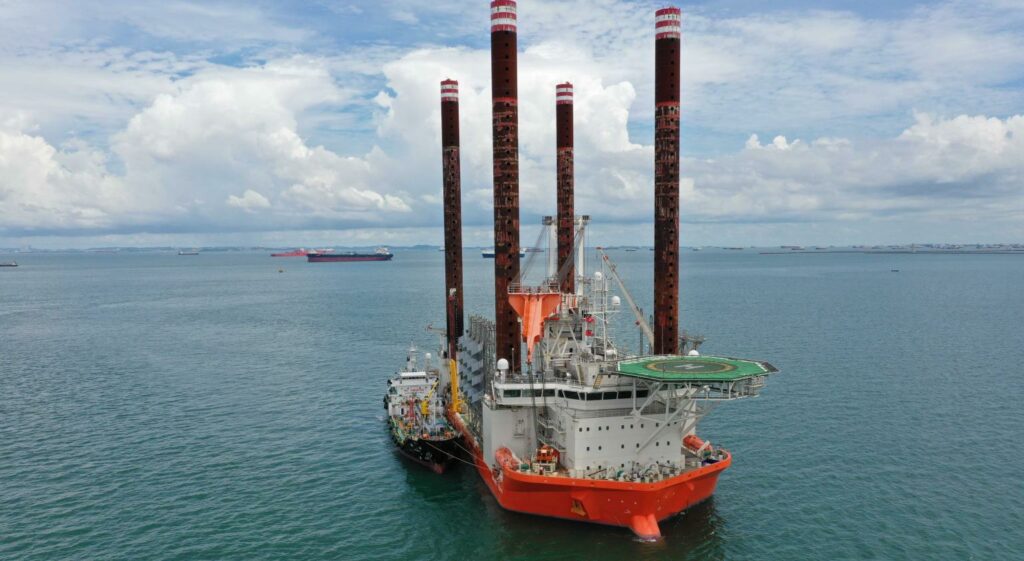