Siemens Wind Power has been shaken up by two senior executives’ resignations.

Chief executive for onshore wind, Jan Kjaersgaard, is leaving Siemens to take the CEO position with an undisclosed Danish company.

Henrik Stiesdal, chief technology officer, will also leave the company “to devote most of his time to family and private life.“

Morten Rasmussen, currently head of R&D at Siemens Wind, will take on his role while the replacement for the CEO position is being sought.

Stiesdal has worked in the wind industry since its inception. He is a former Vestas employee whose design of a wind turbine in 1978 dominated the field throughout the 1980s. 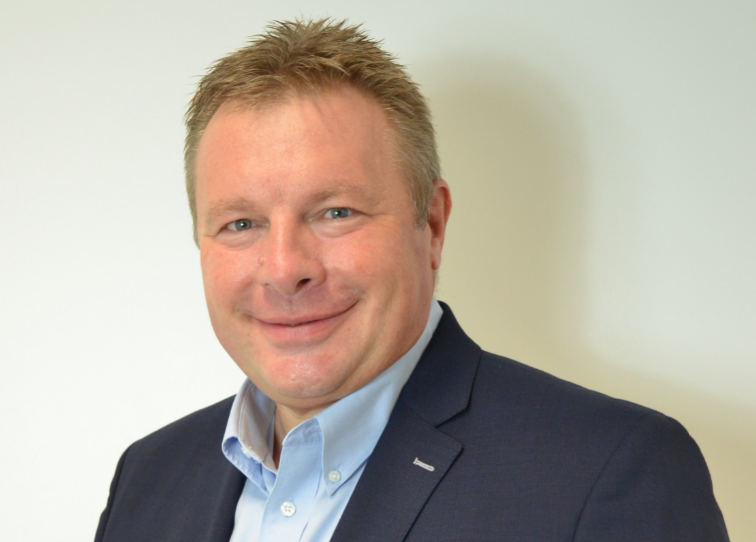