The plan comprises two sites which include the Green Port Hull project construction, assembly and service facility and a new rotor blade manufacturing facility in nearby Paull, in East Riding.

This follows a recent confirmation from Siemens and Associated British Ports that they will invest GBP 310 million in the Hull facility. Siemens plans to invest GBP 160 million while ABP would see GBP 150 million invested in this project.

Siemens said it would produce its 6MW wind turbines at the mentioned factory to supply Round 3 offshore wind farms.

The investment will create up to 1,000 jobs directly, with additional jobs during construction and indirectly in the supply chain.

City council is expected to make a decision later this summer, thus allowing the developers to start the construction in Autumn 2014.

The facility is expected to be completed and fully operational by the middle of 2017. 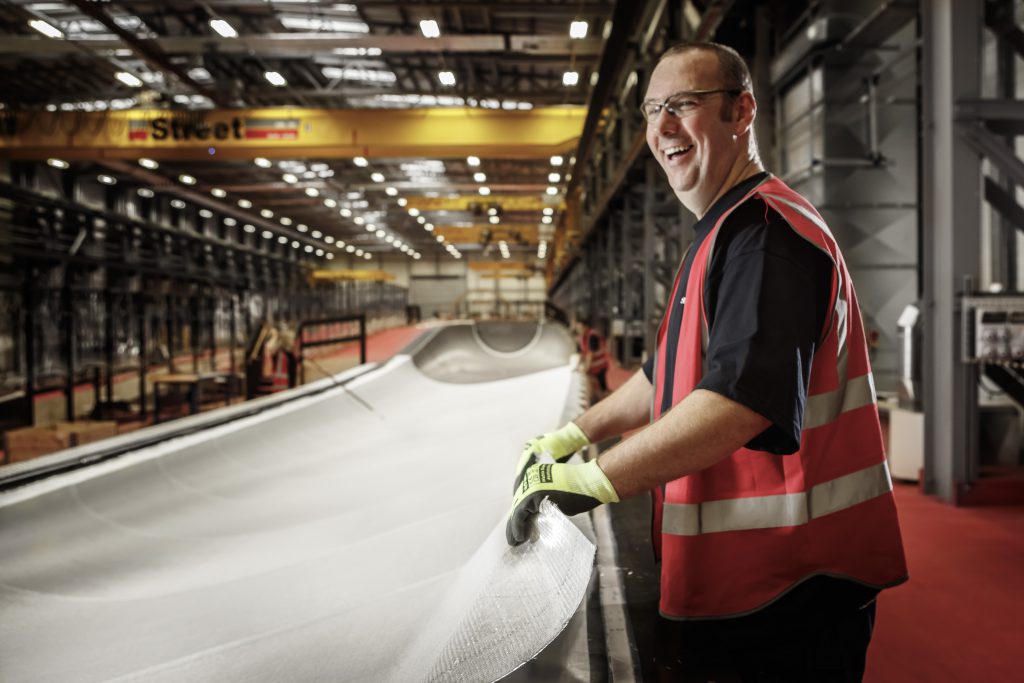