The installation was carried out by Leask Marine vessels C-Salvor and C-Odyssey.

The second generation 500KW device has been put in place alongside the company’s special mooring system.

After the test period at Shapinsay Sound test site, the device is scheduled to go on trials to Mull of Kintyre early next year. 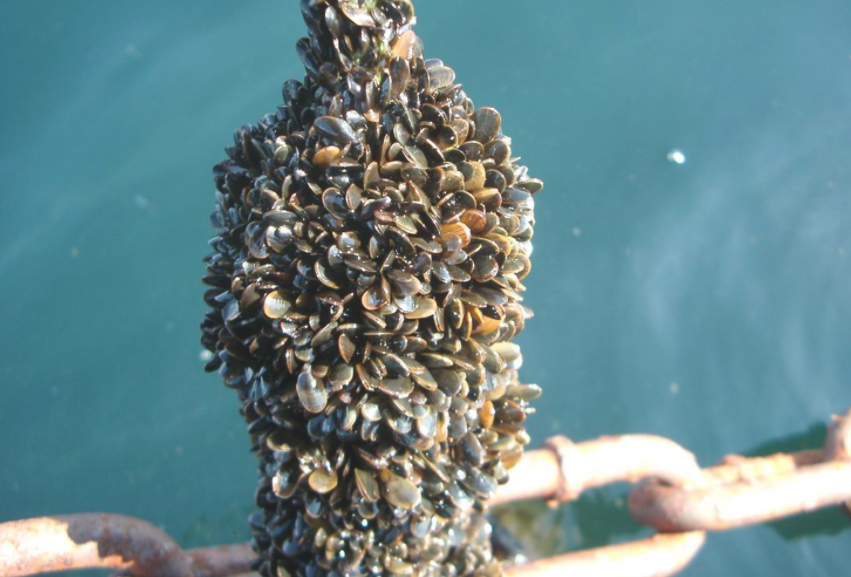