The U. S. District Court of Massachusetts is contemplating a decision regarding a lawsuit against the Cape Wind’s contract with power utility NStar.

Town of Barnstable, local businesses, residents, and the Alliance to Protect Nantucket Sound (APNS) filed the lawsuit to the U.S. District Court on January 21. They claim that the state coerced NStar to purchase electricity from Cape Wind, which is three times more expensive than that of competing out-of-state green energy companies.

According to defense lawyers, the state regulators could not force NStar to agree to the contract. “You can’t have coercion when you don’t have actual authority,” the Cape Cod Times quoted Cape Wind’s lawyer David Rosenzweig as saying.

U.S. District Judge Richard Stearns said that the ruling is expected to be made within the next few days. 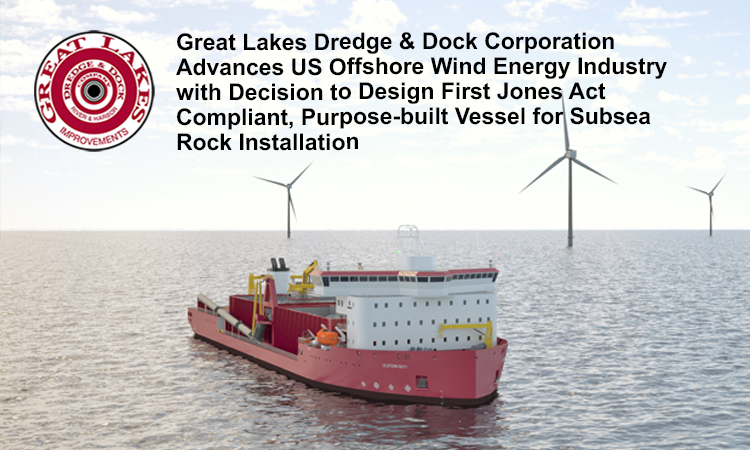