Gwynt y Môr to Be Featured in Primetime TV Series

In the sixth and final episode of Ade at Sea, to be shown on Thursday 24th April at 8.30pm, Mr. Edmondson will provide a rare insight into what it is like to work and live on board a wind farm construction vessel.

Mr. Edmondson and his film crew spent the night on RWE’s jack up, the Friedrich Ernestine, which has been installing wind turbine foundations in Liverpool Bay off the North Wales coast.

The visit to the 60 berth construction vessel took place last June when the jack-up was carrying out drilling operations using one of the world’s largest reverse circulation pile-top drills.

Mr. Edmondson’s trip was hosted by offshore construction manager, Dan Greeves, who features in the programme. He said: “Ade and the production team undertook all the appropriate offshore training in order to comply with our health and safety requirements to visit the vessel.

“We travelled to the Friedrich Ernestine via a crew transfer vessel from RWE’s pontoon at Birkenhead visiting one of the existing offshore wind farms, Rhyl Flats, en route.

“Once on board the Friedrich Ernestine and following an induction, Ade toured the vessel, learning about our offshore drilling operations and joining the crew for dinner in the mess.

Ade at Sea is a six part series exploring Britain’s maritime past and discovers how it continues to influence the lives of the people who still depend on the sea today. In this last episode Ade sails along the North West coast and down the River Mersey to Liverpool, before heading more than eight miles off the North Wales coast to Gwynt y Môr. 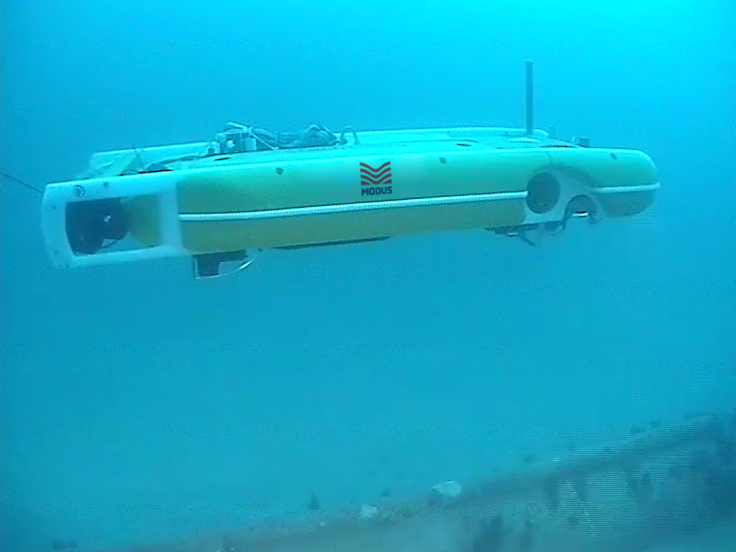