Cape Wind has been reviewed carefully for 12 years, during which time it has earned the approval of 17 Federal and State agencies that have confirmed Cape Wind would create important economic and environmental benefits.  Cape Wind has also earned the support of the vast majority of Massachusetts residents and their elected representatives, as well as strong support from labor, trade, environmental and health organizations.  After this careful vetting, most experts agree that Cape Wind will create significant benefits for Massachusetts and the surrounding region such as reducing air pollution and creating hundreds of clean energy jobs.

It is odd after all of this verification of Cape Wind’s benefits that these two business groups would now choose to run paid ads to yet again make their same tired and misleading criticisms of this important project that have been rejected time and again.  Indeed, many forward-thinking business leaders have expressed their support for Cape Wind to be America’s first offshore wind farm bringing cleaner air, new jobs, and greater energy independence to our region.

Massachusetts cannot remain competitive in the long run as an energy importer.  To strengthen our competitive position we need to innovate and launch industries to tap our own clean energy supplies, which is exactly what Cape Wind does for Massachusetts.  One of Massachusetts’ great competitive strengths is to create innovative technology and products that consumers and businesses can invest in that provides value and improves our quality of life.

Cape Wind is a Massachusetts-based company that has already invested $65 million into developing this project, most of which has paid the salaries of engineers and scientists based right here in Massachusetts, and of its own staff also based in Massachusetts.  Over this 12 year period Cape Wind has created about 40 jobs (on average) on an ongoing basis.

Cape Wind will create 600 to 1,000 jobs in the region to construct the project (the ad’s assertion that this estimate included monopile manufacturing is incorrect).  Cape Wind has the strong support of organized labor because of the important role they will play in providing local workers with the skills that will be needed to build America’s first offshore wind farm off the coast of Massachusetts as well as future offshore projects throughout the U.S.  Cape Wind will also host a vendor forum to provide local and qualified vendors an opportunity to participate in this project.

Jobs from a new American Industry

AIM’s misleading arguments on power prices have consistently failed in proceedings at the Massachusetts Department of Public Utilities (DPU) which approved both Cape Wind power contracts with National Grid and NSTAR.  The DPU found that Cape Wind’s benefits exceeded its costs for Massachusetts electric consumers.  AIM failed again when they made these same arguments to the Massachusetts Supreme Judicial Court which unanimously upheld the DPU approvals.

In the long run, the only way Massachusetts can be competitive on a global stage is to innovate and harness its own clean energy resources.  Massachusetts has abundant offshore wind and solar resources and offshore wind has a power price that is far lower than that of solar.  The DPU confirmed that an offshore wind project like Cape Wind also confers unique benefits.  Cape Wind’s location will provide electric reliability to eastern Massachusetts where the power is most needed and it will have a strong tendency to produce power during the times of day that electric demand is highest and its power has the greatest economic value.

It is also ironic that the graphic in the paid advertisement is that of a shoreline landscape which is the very type of location climatologists say is most at risk from rising sea levels and worsening erosion brought on by a changing climate as a result of burning fossil fuels. 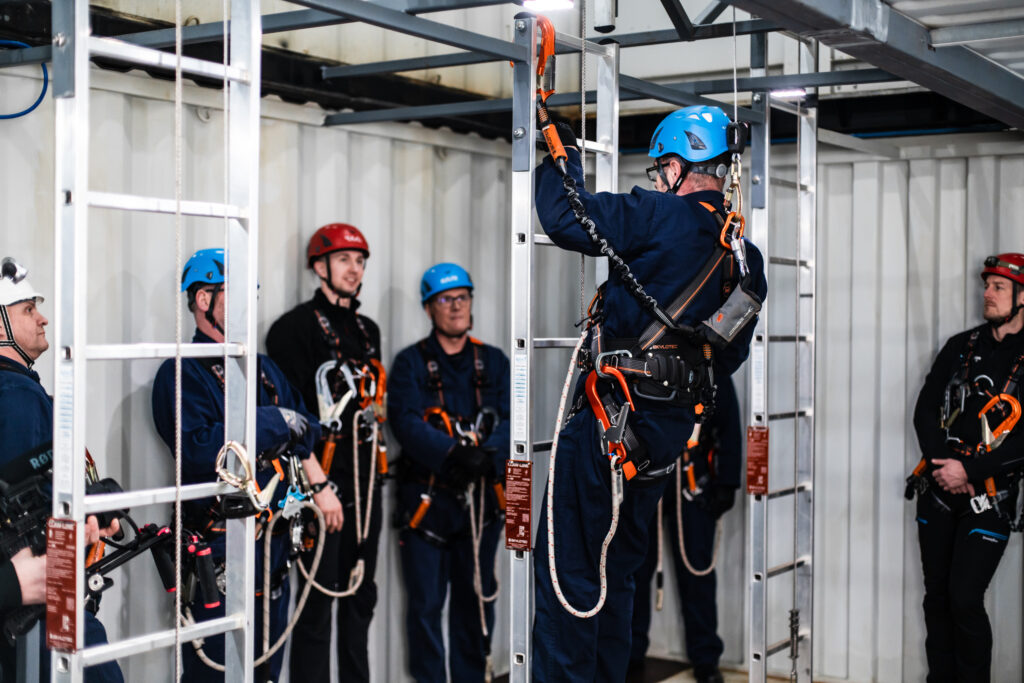