German-Norwegian Energy Partnership to Be Expanded

Norway’s role as one of Germany’s most important energy suppliers is to be further reinforced, as advocated by Federal Chancellor Angela Merkel during a state visit to Oslo on Wednesday.

“It is my firm conviction that Norway will also play a role in future as an important pillar of the German gas supply, and we are relying heavily on Norway politically too,” Merkel said after a discussion with Norwegian Prime Minister Jens Stoltenberg. Norway has long been an important partner for Wintershall in expanding natural gas and crude oil production, not just since the cooperation with Statoil.

Merkel was accompanied by high-ranking representatives of German industry during her working visit to Oslo. Stoltenberg praised Merkel‘s “unusually keen personal interest” in Norway. One example of the expansion of German-Norwegian energy relations is a planned DC cable from Norway to Germany for transporting electricity from wind and hydropower. Norway is also making investments to ensure reliable gas deliveries to Germany.

“Germany is Norway’s largest customer; no other country buys more gas from Norway than Germany. That is also a sign that Germany is also dependent on Norwegian gas, in the same way we are dependent on Germany buying the gas,” Norwegian Prime Minister Stoltenberg said. “We also believe that this will remain so in future. The fact that we are refurbishing the gas terminal in Emden is also a clear expression of this. Very large investments are being made there to build a new, state-of-the-art gas terminal there,” Stoltenberg underlined. Norway is Germany’s second-largest natural gas supplier after Russia.

Wintershall CEO Rainer Seele praised Norway’s high investments: “Norway is ready to intensify the energy partnership. Yet the billion-euro investments in Norway required for that will only be made under one condition: planning certainty that Germany as a sales market will not collapse.” The Norwegians wanted to know whether Germany was still committed to natural gas, and thus to Norwegian natural gas, since the launch of the energy turnaround, Seele explained.

In the view of observers, the energy turnaround is giving rise to feelings of uncertainty in Norway for it seems paradoxical in many regards. Although it requires a balanced mix of renewable energies and natural gas, in Germany barely any investments are being made in gas-fired power stations. In fact, CO2 emissions are rising because more electricity is being produced from coal-fired power plants – even though gas is kinder to the climate than coal as it emits fewer CO2 emissions. “We have to do our homework in Germany and create the conditions that ensure that natural gas plays an important role – and what’s more an increasingly important role – in the energy mix,” Seele emphasized.

The comprehensive cooperation between the Norwegian energy group Statoil and Wintershall shows how much Norway is interested in further deepening energy relations with Germany. The BASF subsidiary is expanding its oil and gas production in the North Sea as part of a billion-euro asset swap, while Statoil is cooperating with Wintershall on research projects – for example developing particularly environmentally friendly production methods for increasing the yield from existing reservoirs. 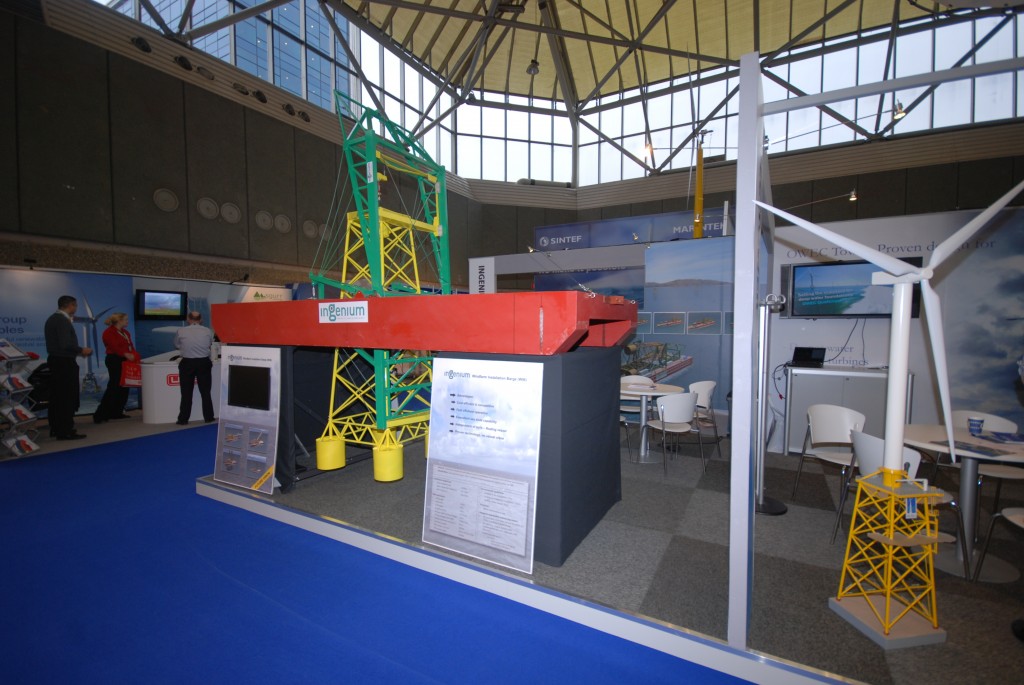