The No Tiree Array (NTA) campaign, which opposes to Argyll Array offshore wind farm, has published an information update on its website regarding basking sharks and night time visualisations of the proposed offshore wind farm.

In its update, NTA brings tracking maps of the Scottish Natural Heritage’s basking shark survey in the area. However, Scottish Power Renewables (SPR), the project’s developer, undertook a survey on August 6 during which 918 basking sharks were spotted in the proposed area.

Furthermore, the campaign says that SPR refuses to show appropriate night time visualisations of the proposed project. NTA is requesting Marine Scotland and Scottish Government to intervene so that such visualisations are presented as soon as possible to meet the developer’s public information obligations. 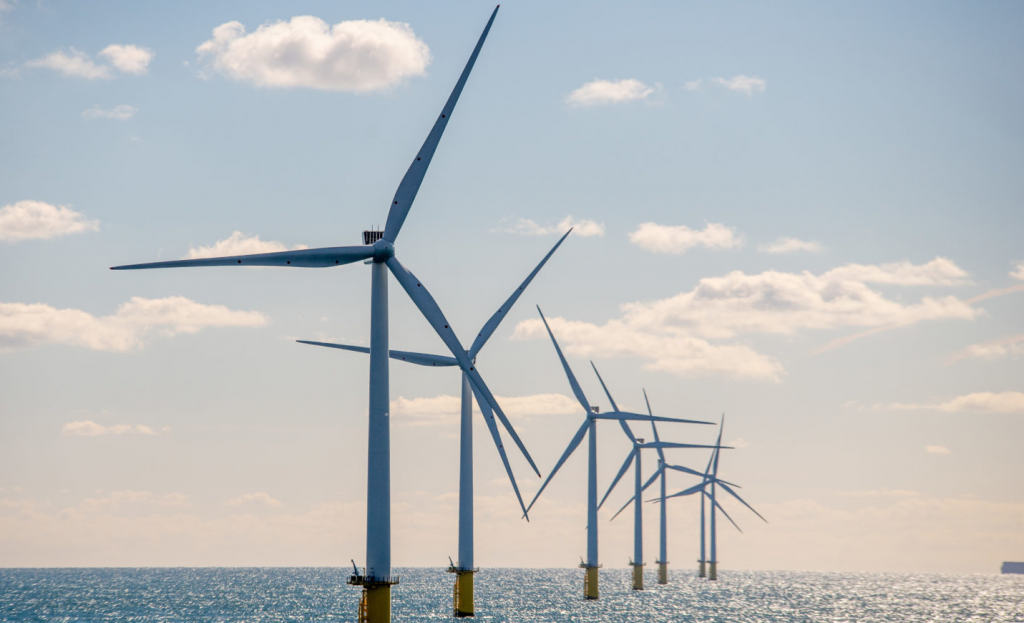