Nina Skorupska (50) has been appointed member of the Supervisory Board of DNV KEMA Energy & Sustainability. Skorupska holds the position of Chief Technology Officer, and member of the Executive Board, of Essent.

Including Nina Skorupska, DNV KEMA’s Supervisory Board now has six members. The other members are:

Skorupska, from Great Britain,is a chemist with a doctorate in coal combustibility. With over 25 years in the energy industry, her career started as a scientist at the University of Newcastle and the International Energy Agency – Coal Research.

Nina Skorupska was also a member of the UK Government Advisory Committee for Carbon Abatement Technologies (ACCAT) during that period. In 2008, she moved to Germany and became RWE Group’s Director of Performance Improvement.

Since May 2010, Skorupska is a member of the Executive Board and Chief Technology Officer of Essent N.V., RWE Group’s Netherlands/Belgium energy business. She is responsible for the successful commercial and sustainable delivery of Essent’s Generation fleet and new energy developments. 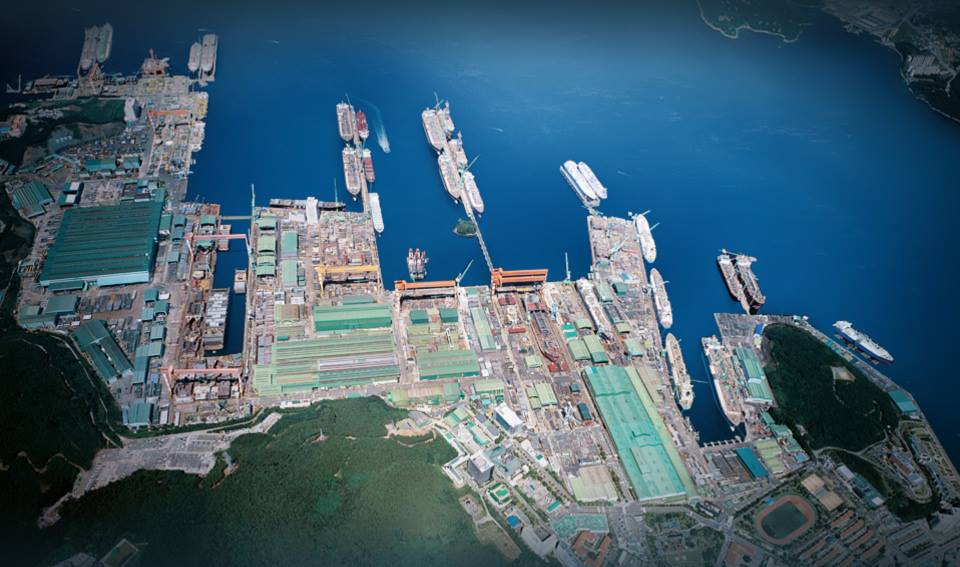