E.ON has decided to base its operations and maintenance centre for its 288MW Amrumbank West offshore wind farm on the German island of Helgoland. E.ON’s Head of International Offshore business, Sven Utermöhlen, and Jörg Singer, the Mayor of Helgoland, met at the region’s economics ministry in Kiel to sign an agreement to use several plots of land on the island for the operations.

E.ON intends to construct a number of buildings on the island to house its operations and maintenance facilities. Planning for the buildings is already in full swing. The proposals include the expansion of the island’s southern harbour to accommodate the new service and storage buildings, as well as outdoor storage areas and jetties. In the harbour area itself, new piers and breakwater structures will be built. As many as 150 offshore wind turbine maintenance specialists will work from here.

Sven Utermöhlen thanked the island and its Mayor as well as the region’s economics ministry for their active support of the agreement which was signed in the presence of Minister, Jost de Jager. Mr Utermöhlen commented: “Helgoland is very conveniently located and therefore an ideal maintenance base for our Amrumbank West offshore wind farm. We are planning to be on Helgoland for the long term. The agreement has a term of 28 years. We are pleased that the island will benefit so much from the infrastructure upgrade.”

Helgoland’s Mayor, Jörg Singer, was delighted about the signing of the agreement. “We have been in talks as partners for over two years and are extremely pleased about today’s milestone in our cooperation,” Mr Singer said.

The region of Schleswig-Holstein will also benefit and its Economics Minister, Jost de Jager called the agreement another milestone for Germany’s energy transformation and at the same time a huge opportunity for Helgoland: “Helgoland is a major building block for Schleswig-Holstein’s offshore strategy. Maintenance sites must be as close as possible to the wind farms they serve. No other location can beat the island,” Jost de Jager said.

E.ON has had a strong bond with Helgoland for some time. Three years ago, E.ON Hanse, the regional utility, installed a 50 km 30 kV subsea cable to the island.

The Amrumbank West offshore wind farm is located around 35 km north of the island of Helgoland. It will consist of 80 Siemens wind turbines with a rated output of 3.6 MW each, generating a total of 288 MW. The wind farm can supply up to 300,000 households with clean energy and save over 740,000 tonnes of CO2 annually. Construction is due to start in late 2013 with completion and commissioning scheduled for spring 2015. The project is worth some € 1 billion. 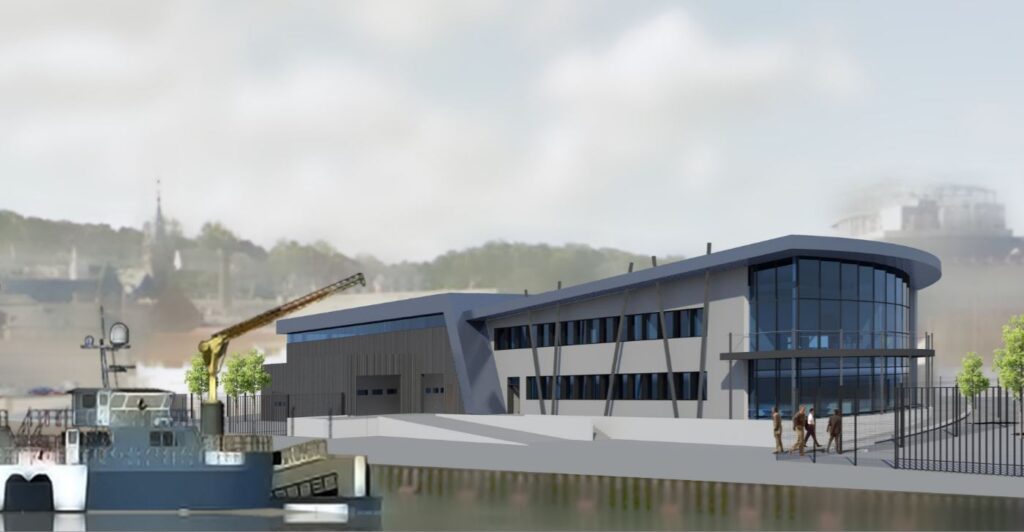