As reported by the Associated Press, the potential of the project, aimed at developing wind turbines in the U.S., situated off the Virginia cost and encompassing circa 113,000 acres in the Atlantic Ocean, has been recognized by numerous investors including European ones.

The federal Bureau of Ocean Energy Management, in charge of supervising offshore wind development, published the names of companies that submitted the necessary documentation in order to be eligible for project implementation, those being:

Arcadia Offshore Virginia LLC, New Jersey based branch of Arcadia Windpower, Cirrus Wind Energy Inc., based in Nevada; enXco Development Corp., based in California; Fishermen’s Energy LLC, based in New Jersey; Iberdrola Renewables Inc., an American subsidiary of a Spanish company with offices on the West and East coasts; Orisol Energy US Inc., another Spanish offshoot with American offices in Michigan; Apex Virginia; and Dominion Resources.

The paperwork will be scrutinized by the government regulators, in order to determine what company meets the technical and economic prerequisites in order to be able to push forward with the project implementation.

On March 27, Virginia regulators gave their consent to what might be the first offshore wind turbine built in the United States. Even though the prototype turbine still awaits approval of the U.S. Coast Guard and Army Corps of Engineers, it is said that it will be located in Chesapeake Bay and be able to meet the power needs of 1,250 households. The capacity of the wind turbine will equal to 5 megawatts of electricity and it should be ready for production by the end of 2013. 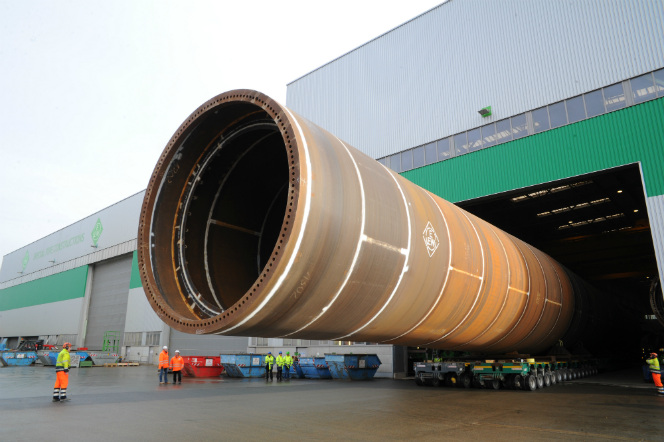