Statistics published today show that the amount of renewable electricity generated in 2011 rose 45 per cent on 2010 to 13,750 Gigawatt hours.

Assuming gross consumption in 2011 is similar to 2010, that means around 35 per cent of Scotland’s electricity needs came from renewables in 2011, beating the Scottish Government’s target of 31 per cent.

“It’s official – 2011 was a record breaker, with enough green electricity being produced in Scotland to comfortably beat our interim target. And Scotland met almost 40 per cent of the UK’s renewables output in 2011, demonstrating just how much the rest of the UK needs our energy.

“We are seeing great progress towards our goal of generating the equivalent of 100 per cent of Scotland’s electricity needs from renewables by 2020.

“Projects representing 750 million pounds of investment were switched on in 2011, with an investment pipeline of £46 billion. And since the turn of the year, we have seen Gamesa invest in Leith creating around 800 new jobs, the Green Investment Bank being headquartered in Edinburgh and Samsung Heavy Industries announcing it will base its £100 million European offshore wind project in Methil, creating up to 500 jobs.

“Alongside securing those major developments, we have taken real steps to ensure that communities all over Scotland will benefit from the renewable energy generated in their area.

“Scotland is a genuine world leader in green energy and our targets reflect the scale of our natural resources, the strength of our energy capabilities and the value we place on creating new, sustainable industries.” 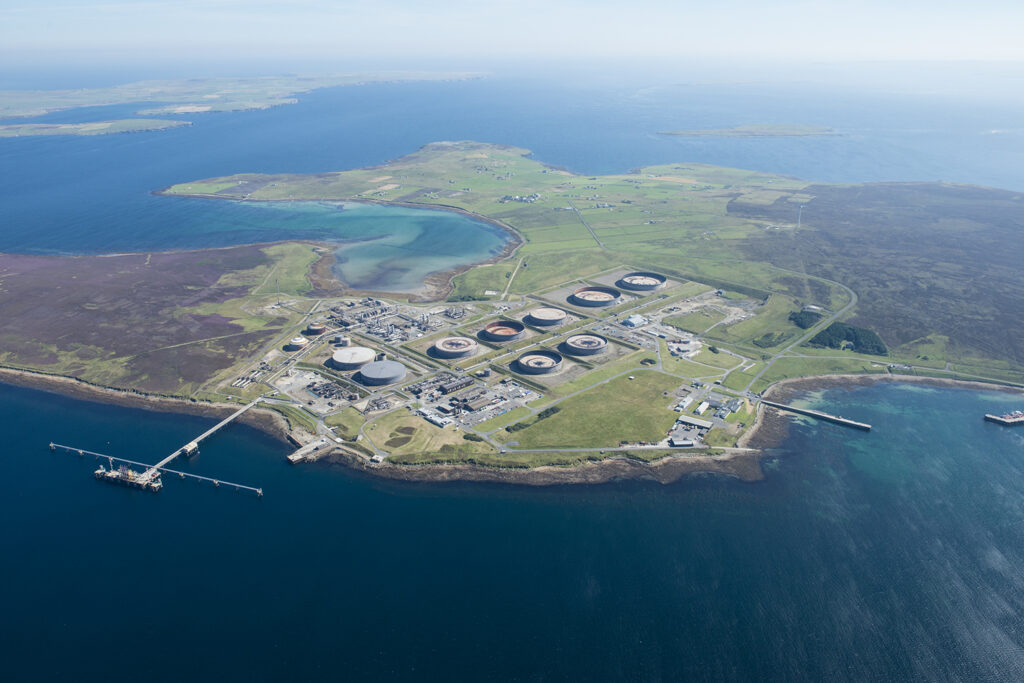