CWind has recruited two new managers to further expand its business in the construction and maintenance of off-shore wind farms.

Keith Reid has joined CWind from Vattenfall, one of Europe’s largest generators of electricity and heat, where he was UK development manager on the Thanet offshore wind farm. He worked closely on the project with CWind and opted to join the company in August. Reid have worked as Site Manager for CWind on the Greater Gabbard wind farm off the Suffolk coast and has just taken on a position at the London Array project for CWind.

Reid is primarily responsible for maintenance, construction and cable pulling support. “I joined CWind because it is a very forward thinking company and my management support experience fits in perfectly,” he said.

Dave Skeffington, previously worked in Health and Safety for Dong Energy, one of Europe’s leading wind power generators. He has joined CWind as On-Site Operations Manager, specialising in rigging and cable installation. He has just carried out his first project for CWind with success and has taken on the managing of the next CWind project on the East Coast.

“CWind has a great company ethos and it has given me the opportunity to utilise my skills,” commented Dave.

CWind MD Peter Jorgenson said: “CWind continues to expand and it is a tribute to our team and its ongoing strategy that we can attract such a high calibre of personnel to further the company’s growth at such exciting times in the industry”.

“We have previously worked closely with Keith Reed and Dave Skeffington on earlier projects and I am delighted they are now key members of our team. They fit well into the CWind culture with high focus on HSE, being transparent and remaining close to our operations”. 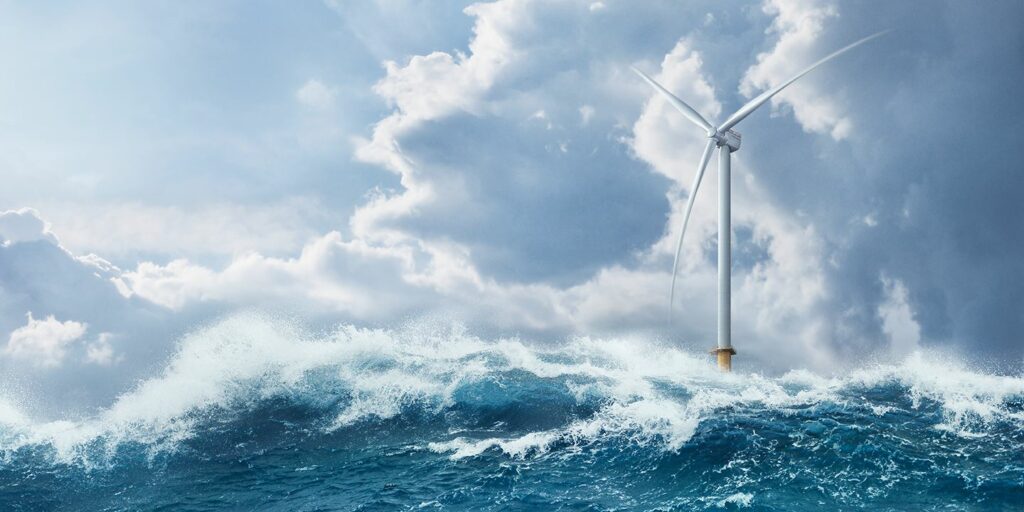