EnBW’s revenue rose by 6.3% to € 13,761 million. Despite our overall stable operating business in the third quarter, changed political conditions in the energy industry reduced earnings in the reporting period as expected, however. Adjusted earnings before interest and taxes (adjusted EBIT) came to € 1,306.6 million after nine months in comparison to € 1,614 million in the corresponding prior-year period. This corresponds to a fall of 19%.

The operating result of the electricity generation and trading segment (adjusted EBIT) decreased to € 1,012.7 million, i.e. by 22.1%. Earnings were reduced significantly by the newly introduced nuclear fuel rod tax. The permanent shutdown of two nuclear power plants as part of the new energy concept in Germany and the procurement of quantities of electricity from these power plants that had already been sold on the forward market also caused a further loss of earnings.

In the electricity grid and sales segment, the operating result (adjusted EBIT) dropped by 6.7% to € 263.8 million in the first nine months of 2011. This fall in earnings is primarily the result of higher expenses in the grid area. Earnings in the sales business showed stable development.

In the gas segment, the operating result (adjusted EBIT) decreased by 84.3% to € 7.6 million, mostly due to the sale of GESO Beteiligungs- und Beratungs- AG in the prior year. After eliminating consolidation effects, adjusted EBIT was € 13.3 million below the comparative prior-year figure. This drop in adjusted EBIT is mainly attributable to the lower volume of gas sales due to the weather.

By contrast, the operating result (adjusted EBIT) in the energy and environmental services segment showed significantly positive development, EnBW generating 30.3% growth in earnings to € 121.6 million in this segment.

“In light of this, we are focusing our attention on securing EnBW’s competitiveness – and thereby its future sustainability. EnBW also wants to continue playing an active role – and in the future more so – in shaping the new energy concept. For this reason, we are concentrating on our core competencies and strengthening our financial basis through long-term measures,” says Hans-Peter Villis, EnBW’s CEO.

Since the Supervisory Board endorsed, just a few days ago, the strategic course adopted by the company for the next three years, EnBW will secure its generation position with low CO2 emissions and increasingly establish itself on the market as a provider of local energy solutions. The focus will be placed on the further expansion of renewable energies as well as local generation units, in particular in partnership with municipalities and municipal utilities.

As the further expansion of renewable energies will require substantial investment in the coming years while the company’s earnings power will continue to be significantly impacted by energy policy decisions, EnBW has put together an extensive package of measures to safeguard its good credit rating and ability to invest. Plans include increasing the divestiture volume by € 0.5 billion to € 1.5 billion through the sale of non-strategic equity investments and optimisation of ownership interests. In addition, the “Fokus” efficiency programme launched in October 2010 was increased to a sustainable level of € 750 million p.a. The objective is to achieve a sustainable improvement in EBIT of € 750 million p.a. as of 2014.

Hans-Peter Villis: “We have already successfully taken the first major steps towards maintaining our credit rating. For instance, EnBW was able to place a € 750 million hybrid bond on the capital market at the end of October. Over the next few months, we will consistently pursue the course that we have embarked on in order to safeguard the company’s future. The next step is to create the basis for future sustainable growth. The results achieved so far are promising.”

The terms and conditions of the hybrid bond are designed such that half of the amount will be recognised as equity by rating agencies until the first possible date of repayment in 2017. Oberschwäbische Elektrizitätswerke (OEW) has also since declared its general willingness to support EnBW with further capital. 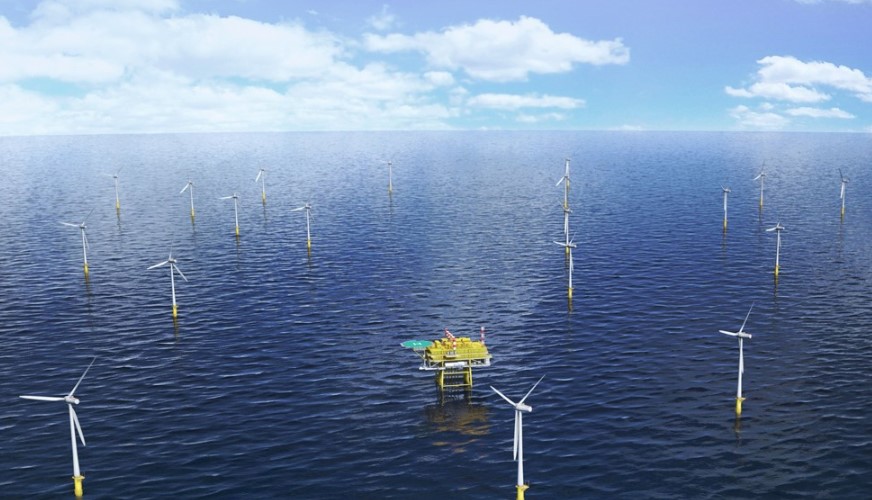