E.ON has released new figures demonstrating the benefit offshore wind brings to the UK economy. The report based on E.ON’s Robin Rigg offshore wind farm in the Solway Firth highlights that 32% of the development, manufacture and construction for the site was carried out by UK-based business.

Dave Rogers, UK Regional Director for Renewables at E.ON, said: “This shows that British industry and jobs do benefit substantially from offshore wind investment but that more can be done to increase UK content further. Thursday’s announcement by DECC on the proposed levels of support for offshore wind should help give the sector the confidence it needs for continuing investment in UK based facilities and training and encourage more overseas suppliers to locate in the UK.”

E.ON is currently carrying out detailed environmental studies on its proposed Rampion site off the Sussex Coast and has been granted planning approval to build the 230MW Humber Gateway offshore wind farm, which would be located approximately 8km off the Holderness Coast in the East Riding of Yorkshire.

E.ON is also a partner in the London Array, which will be the world’s largest offshore wind farm when built. Offshore and onshore work with partners DONG Energy and Masdar on the project is now well underway, with construction on the first phase of the project expected to be complete by the end of 2012.

E.ON also has a number of offshore wind projects already in operation and in development across Europe. 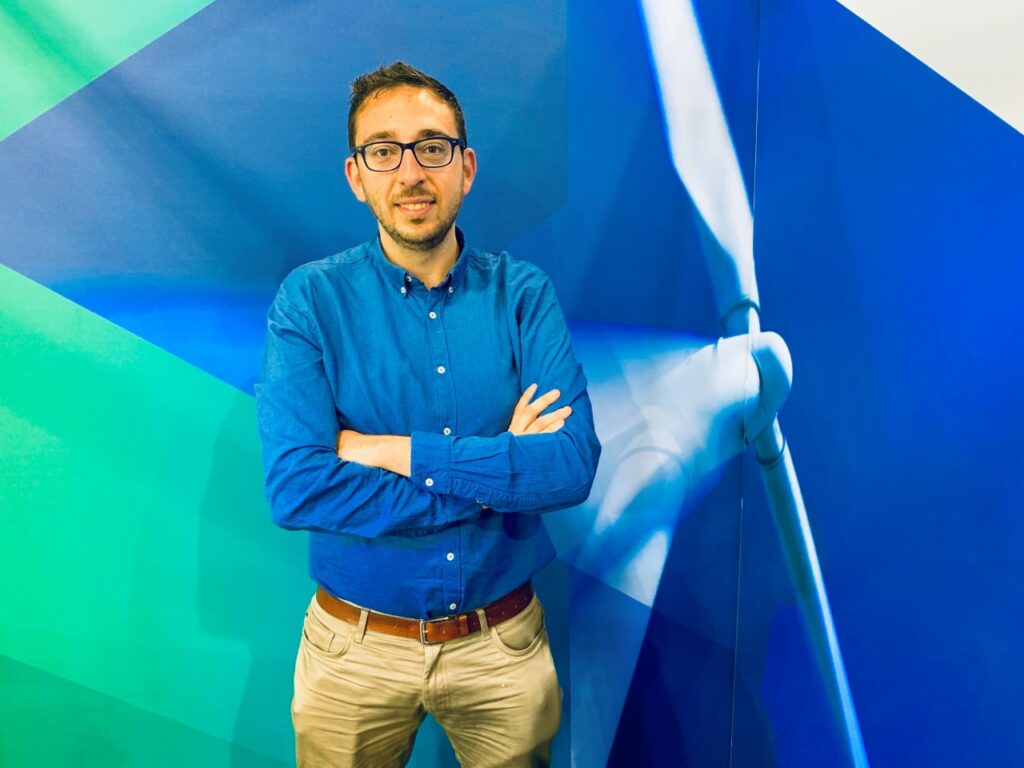