Climbing temperatures have pushed the demand for electricity yesterday and today to the highest this year just as Cape Wind would be producing large amounts of clean power according to records from Cape Wind’s data tower in Nantucket Sound.

Cape Wind’s offshore wind farm planned for Nantucket Sound would have been running at its full capacity of 420 megawatts yesterday, and today Cape Wind would be running above average in power production. In average conditions Cape Wind will meet about 75% of the electricity demand of Cape Cod and the islands of Martha’s Vineyard and Nantucket.

Cape Wind Communications Director Mark Rodgers was not surprised by the strong wind data from Nantucket Sound during this heat wave, “People sometimes think about the ‘dog days’ of summer and wonder if wind turbines will help, but the data shows us that offshore in Nantucket Sound those hot summer afternoons tend to be quite windy.”

During most of the record electric demand days in New England, winds were strong on Nantucket Sound and Cape Wind would have been producing power at well above average. In 2007, Cape Wind published a report entitled, “Comparison of Cape Wind Scientific Data Tower Wind Speed Data with ISO New England List of Top Ten Electric Demand Days”, which found a strong correlation between hot summer days, record electric demand, and strong afternoon winds offshore, often due to the ‘sea breeze effect’.

Today’s electricity demand has already ranked as the second highest in New England history. New England’s all time peak electric demand occurred on August 2, 2006, a day that Cape Wind would also have producing power at well above average.

Days that experience record electric demand tend also to be days when air quality alerts are issued by environmental agencies and when wholesale spot market electricity prices are at their highest because older, less-efficient, highly polluting and expensive peak power generators are operating. Taking advantage of offshore wind cleanly provides electricity that would otherwise need to be provided by these high polluting and expensive sources during times of high demand, thereby improving air quality and reducing power prices on the spot market. 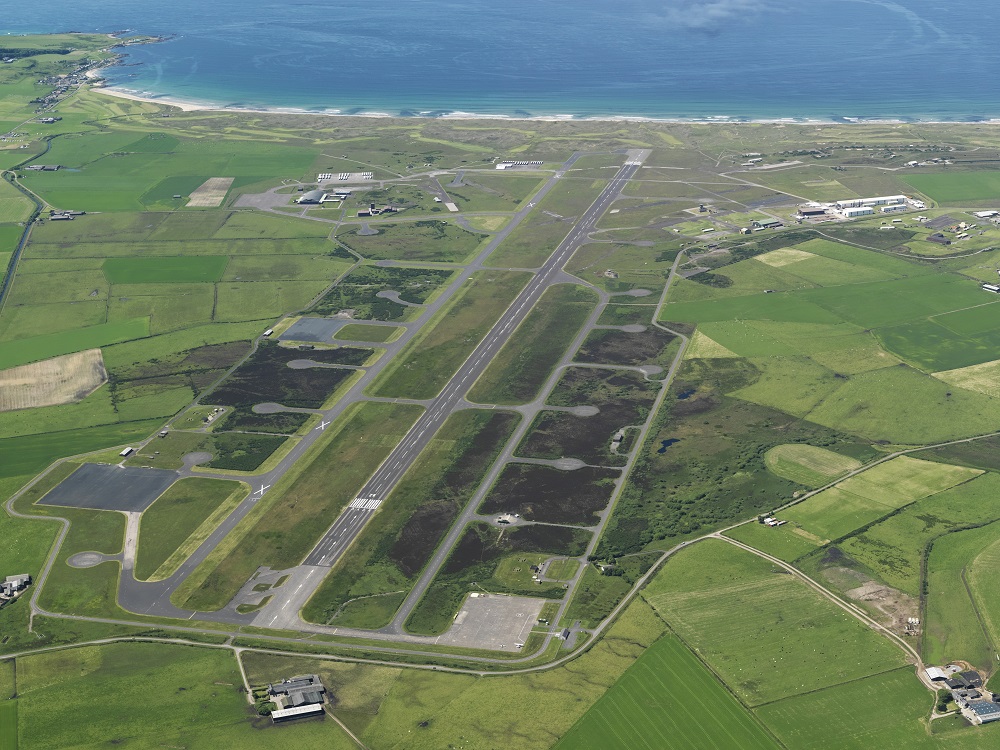