Two PPAs Signed in the UK

The agreements mark the launch of Statkraft’s Renewable Power Purchase business in the United Kingdom and was announced at the RenewableUK 2010 Conference in Glasgow.

Both wind farm projects secured bank debt finance and the agreements last up to 15 years and encompass the purchase of electricity and renewable benefits. One arrangement covers two wind farms in Wales, whilst the second is for a wind farm in Aberdeenshire. Two of the wind farms are now operational; the third is currently under construction.

”Statkraft’s ambition is to be the leading renewable energy company in Europe, and a driving force for renewable energy in the United Kingdom,” says Mr. Asbjørn Grundt, Executive Vice President, Head of Market Operations and IT in Statkraft.

“Today’s announcement is an important milestone for both Statkraft and independent renewable generators,” said Tim Foster, Head of Renewable Origination in the UK in Statkraft.

“It clearly demonstrates that Statkraft, as a major European generator, is a credible alternative to the incumbent Big 6 energy suppliers in the UK for Power Purchase Agreement. In closing the first PPAs, Statkraft has demonstrated that its personal and flexible approach can deliver value to the Generator whilst also satisfying the Bank’s financing requirements,” he added.

Statkraft offers both long- and short-term Power Purchase Agreements for all forms of renewable generation under either the Renewables Obligation or the Feed in Tariff mechanisms, including wind, hydropower, biomass and anaerobic digestion. The company also offers Trading Services and route to market arrangements under both the Renewables Obligation and the Feed in Tariff.

What is a PPA?

A Power Purchase Agreement (PPA) is a commitment to purchase electrical output and associated renewable benefits (Renewable Obligation Certificates, Levy Exemption Certificates) over a term. In the case of a long term PPA this commitment could be up for 15 years. The PPA is used by the Generator to raise and secure bank finance for the generation scheme. 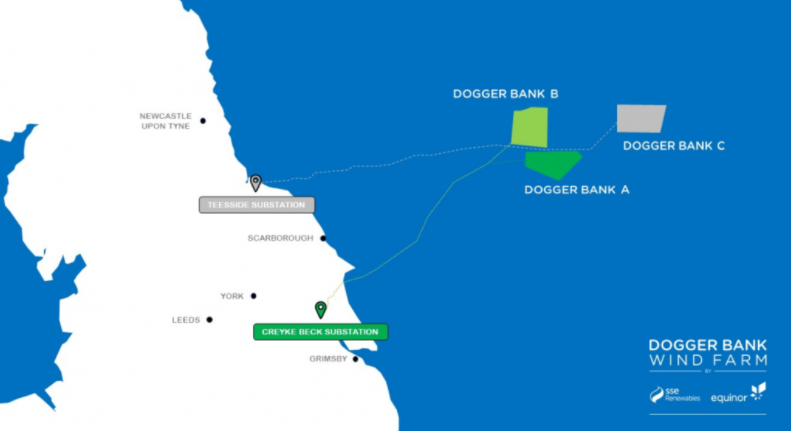