GE to use offshore wind turbines with no gearbox

“We will continue with gear boxes for our 1.5MW and 2.5MW [onshore] systems,” he added. “But for offshore turbines a gearbox is not a good idea… there will not be further development of gearbox systems for offshore.”

Haertel announced the switch to drive train technologies, which feature less moving parts than gearboxes, would dramatically increase the reliability of offshore wind turbines and cut the maintenance costs that represent a big share of wind farms’ operational costs.

“Maintenance is a big issue for offshore wind turbines, because of the difficulties of getting repair teams out to the turbines,” Haertel said. “If you can master the high reliability requirements you will have a very compelling offering.” 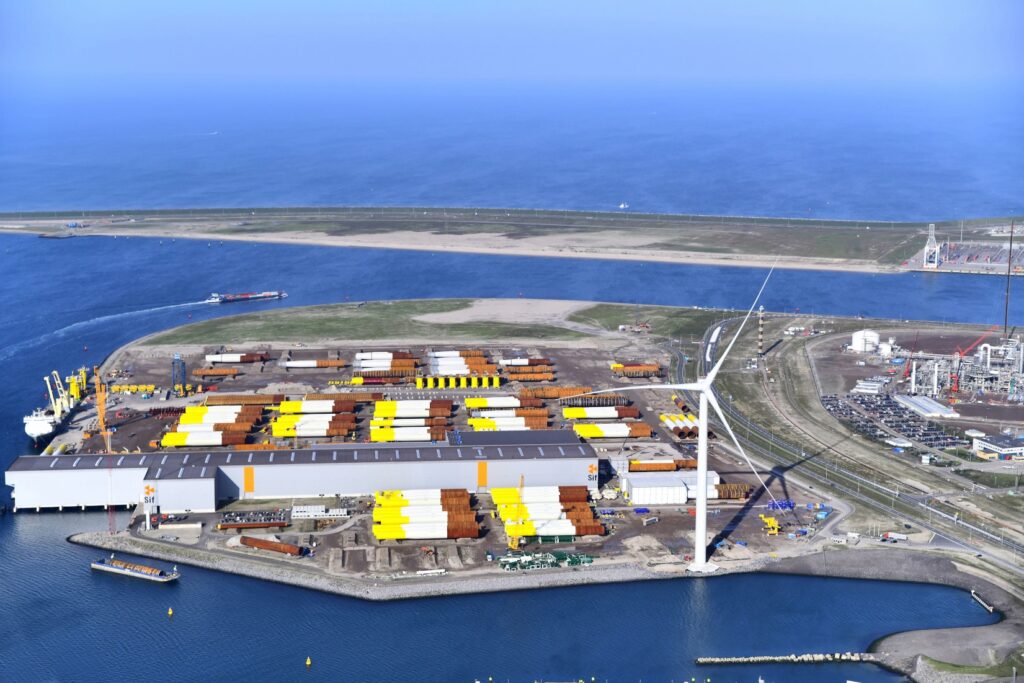