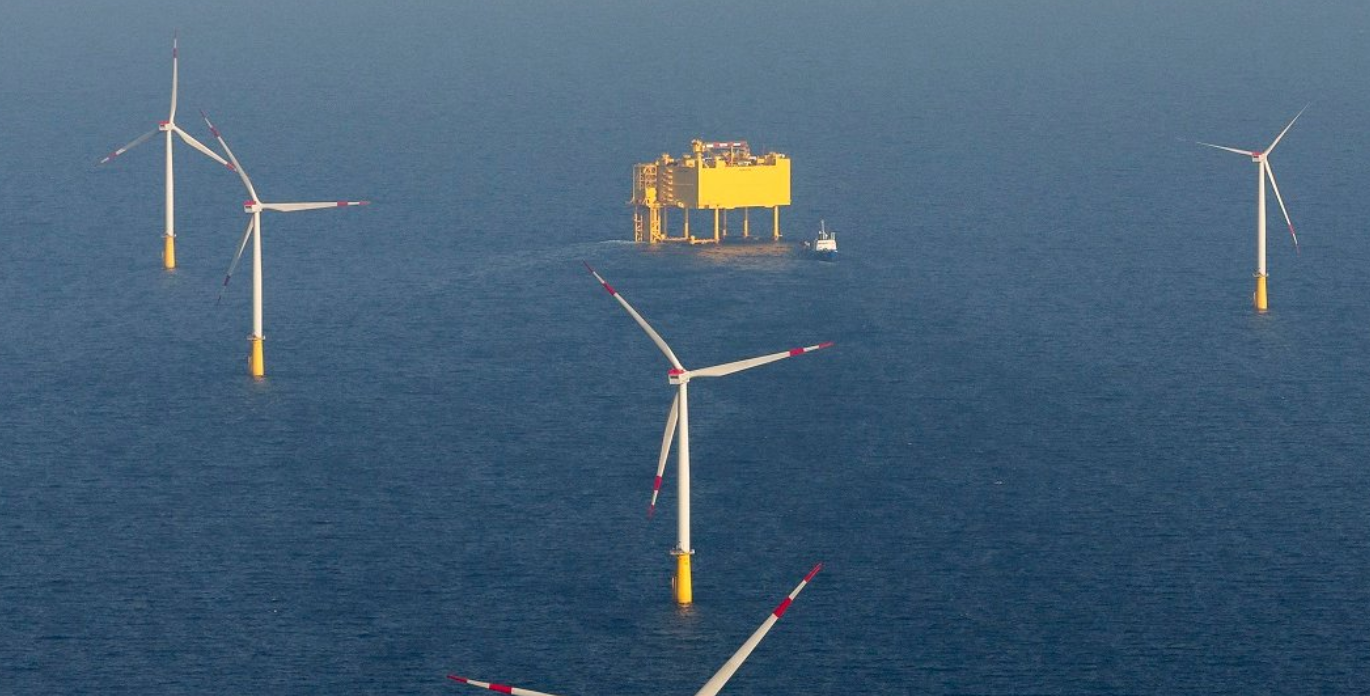 Amprion Offshore has reported that it plans to complete LanWin1 and LanWin3, the two offshore grid connection systems in Germany, two and three years earlier than initially planned.

Additionally, the company announced that it will rename the offshore converter platforms to BalWin1 and BalWin2 to indicate a change in the wind farm areas to be connected in the North Sea.

“The new schedule for our projects is now even more ambitious than before,” said Christoph Evers, overall project manager at Amprion.

The area development plan now provides for a change in the wind farm areas to be connected from 11-1 and 12-1, which includes LanWin wind farms cluster, to 9-1 and 10-1, which is known as the BalWin cluster.

For those reasons, Amprion had to adapt the project names.

The two planned offshore grid connection systems BalWin1 and BalWin2 will connect wind farms in the North Sea to the onshore transmission grid in Wehrendorf (BalWin1) and Westerkappeln (BalWin2).

With transmission and transport capacity of 2 GW each, i.e. a total of 4 GW, these converter platforms will be able to power a major city of four million people from offshore wind energy.

In addition, the systems are designed to be integrated into multi-terminal systems in the future. Instead of pure point-to-point connections, several direct current connections could converge in one station, according to the consortium. 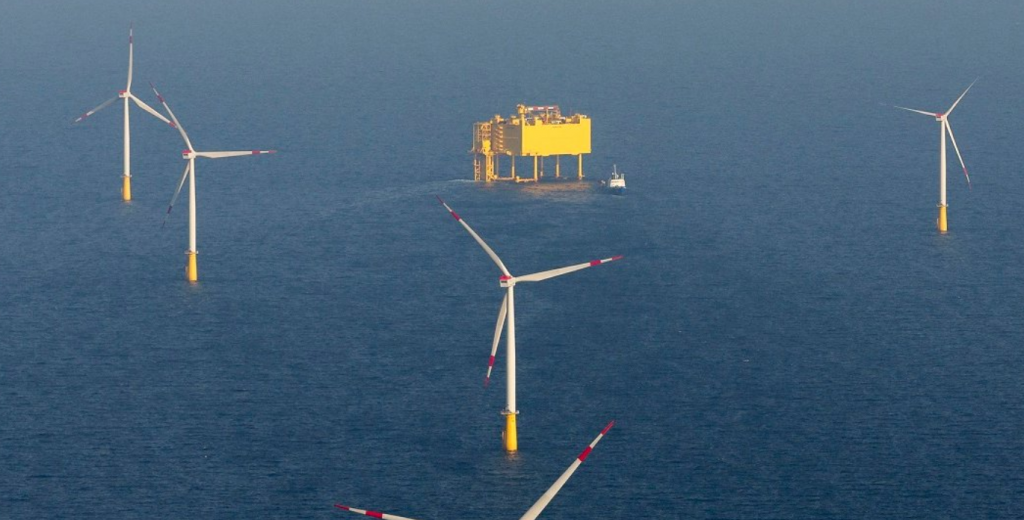