Hexicon, operating in Italy through its joint venture AvenHexicon, has a portfolio of seven development sites for floating wind along the coasts of Sardinia, Sicily, and Puglia.

Grid connections were applied for in 2022 and Terna has now issued the technical solution to connect six of the seven locations to the national grid – a total combined capacity of 7,100 MW.

The permitting procedure for Hexicon’s seventh project in Italy is still ongoing.

The interconnection permit, also called STMG, is a preliminary agreement from Terna to provide interconnection capacity. It provides a commitment from the TSO to make the necessary capacity available to be connected to the grid and is a mandatory step to receive the main authorization, the so-called “Autorizzazione Unica” or “AU”, to build and operate an offshore wind farm.

The grid connection solutions are issued for six offshore wind farms under development off the coasts of Sardinia, Sicily and the mainland, in Puglia. The grid connection application for the remaining wind site is currently being processed and is expected to come through shortly.

”The progress is moving at record speed, which speaks for Italy’s ambition to develop renewables in the country. Having the grid connection ready is yet another milestone passed, and one which significantly increases the value of each project,” said Alberto Dalla Rosa, CEO at AvenHexicon.

The Italian government signaled early on an ambition to take measures to speed up the processes for renewable energy projects, to faster cut dependence on Russian gas. With a vast coastline and excellent wind resources, especially in the deep waters of the Mediterranean Sea, Italy has a strong potential for floating wind.

GWEC has highlighted the country as one of the top five emerging markets for offshore wind. The country is aiming to generate 55 per cent of its total electricity generation from renewables by 2030. 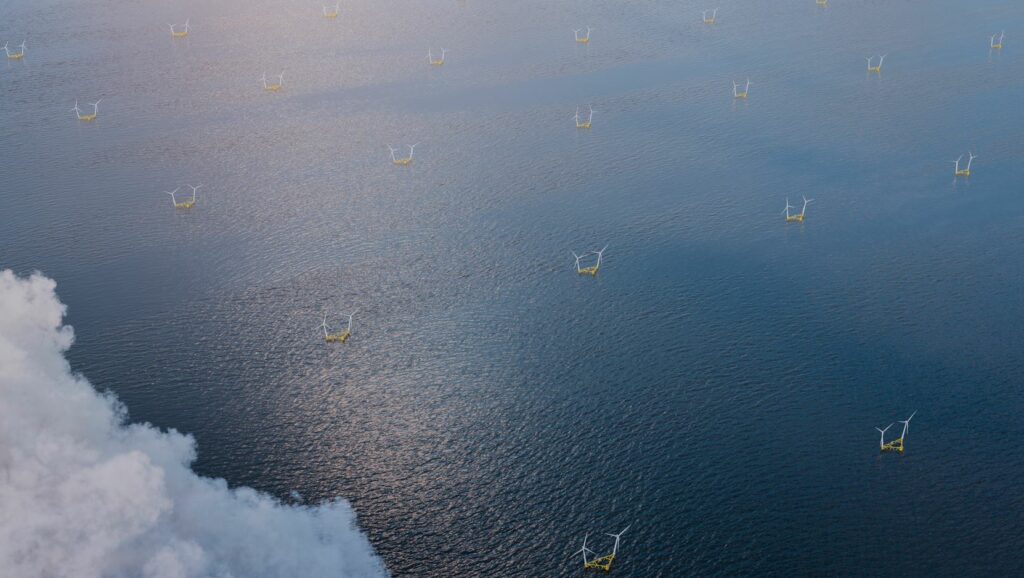