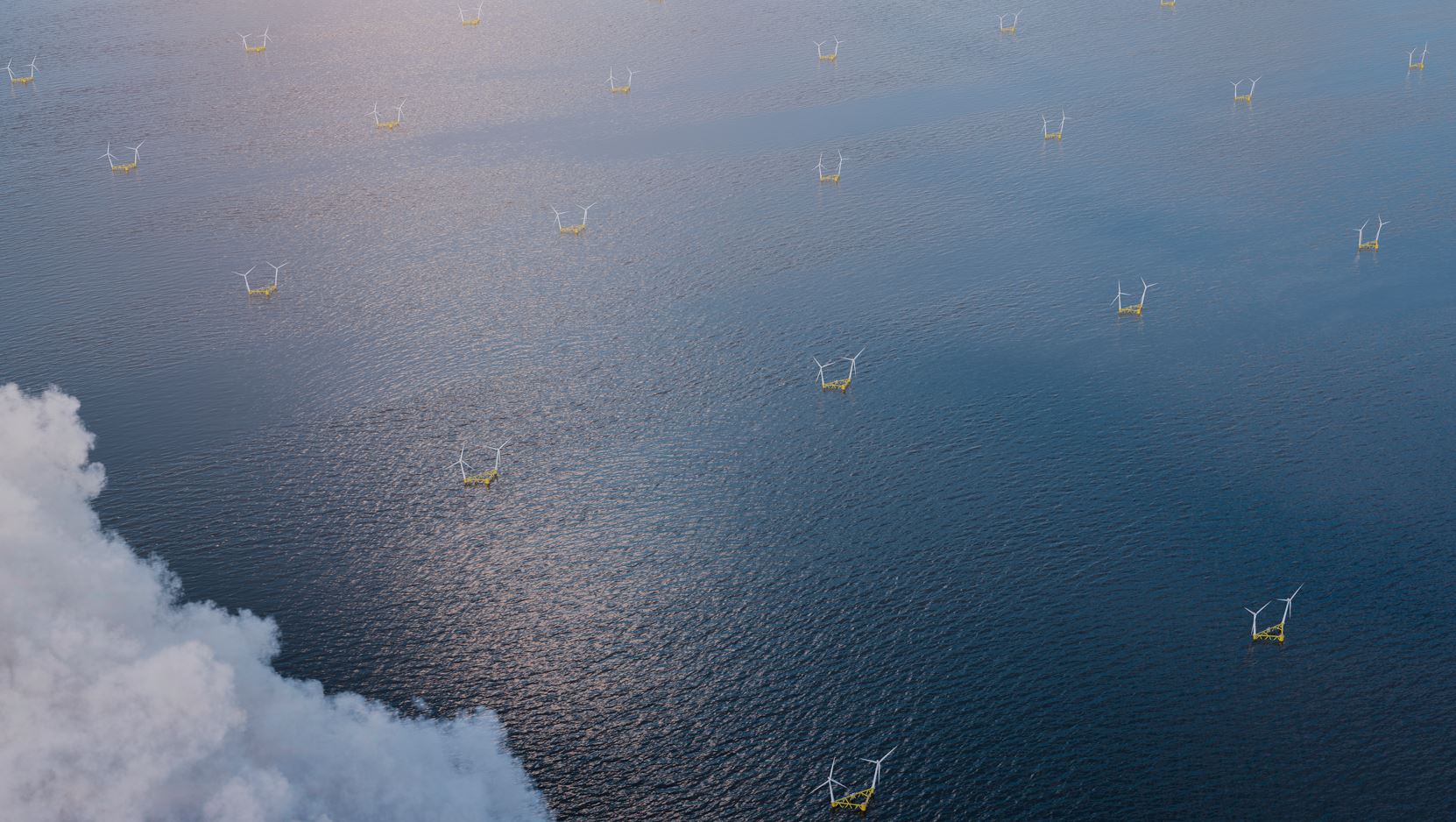 With a combined capacity of more than 2.5 GW, the two areas are now prioritised by AvenHexicon, a 50/50 joint venture that Hexicon established with Avapa Energy in December last year.

The joint venture applied for a 30-year concession for the 1.2 GW project in the Strait of Sicily with the Italian Ministry of Infrastructure and Sustainable Mobility on 24 June. Project plans were then put to public consultation on 1 August by a local port in Agrigento, off whose coast the floating wind farm would be built.

Some two weeks later, the same was done for a concession AvenHexicon requested for a site off Porto Torres in Sardinia, where it plans to develop a 1.35 GW floating wind project featuring 25 MW turbines. The application for this concession was submitted on 5 July.

The joint venture has also submitted grid connections and maritime concession applications for fives sites in Italy, located around the coasts of Sicily, Sardinia, and Puglia.

According to Hexicon, Italy has great potential for floating offshore wind. The country aims for a 55 per cent renewables share in electricity generation by 2030 while also being highlighted by Global Wind Energy Council (GWEC) as one of the top five emerging markets for offshore wind.