Cadeler chose to install onboard the new flow management system that can improve the vessels’ CII rating by up to nine per cent total fuel savings in certain operational modes while providing safe and reliable flow management of all cooling water systems, Frese said.

Besides the optimisation package with independent pressure control valves, the two WTIVs will also get 3-way valves for flow temperature regulation as well as automatic balancing and control of the seawater system to optimise the heat recovery system.

The first Frese FUELSAVE system is planned to be delivered this month while the second one is expected to be installed in the summer of 2023.

Cadeler is currently building two X-class vessels to be delivered by COSCO Heavy Industries in the second half of 2024 and the first quarter of 2025.

Each vessel will be able to transport and install seven complete 15 MW turbine sets per load, or five sets of 20+ MW turbines. They will have a deck space of 5,600m2, a payload of over 17,600 tonnes and main crane capacity of above 2,000 tons at 53 metres.

According to the previous news, its first X-class vessel would be used for the transport and installation of 100 Siemens Gamesa 14 MW wind turbines at the Sofia offshore wind farm in the UK, owned by RWE. 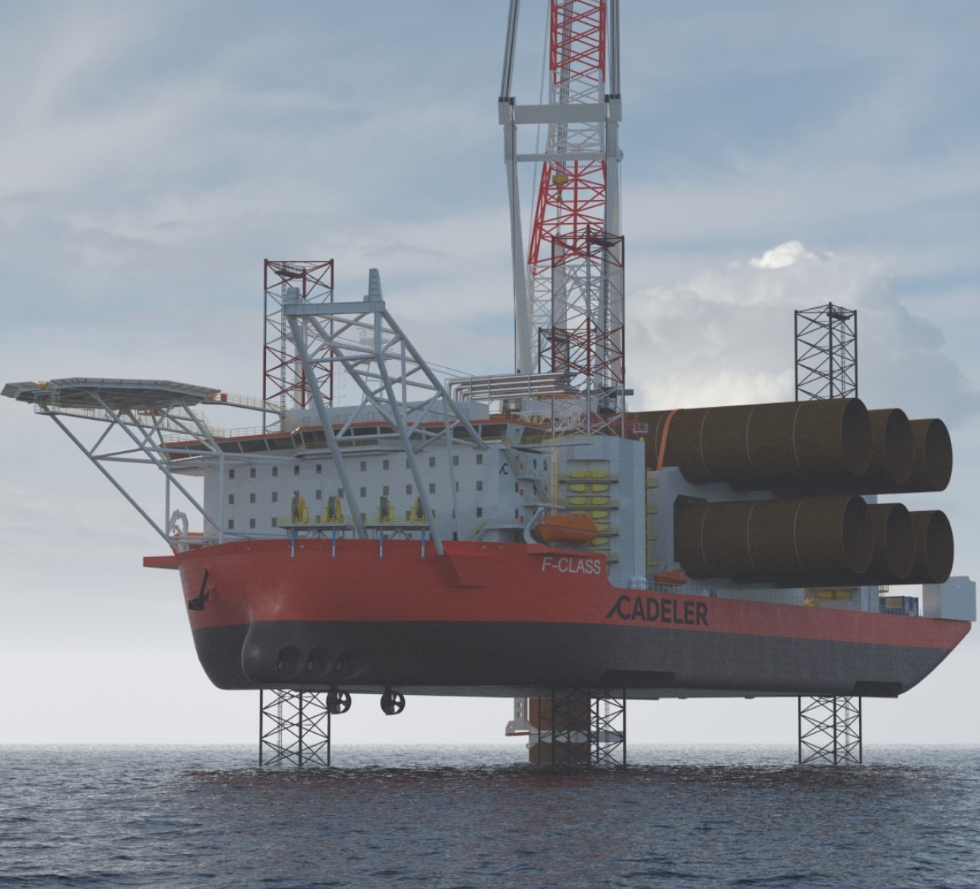