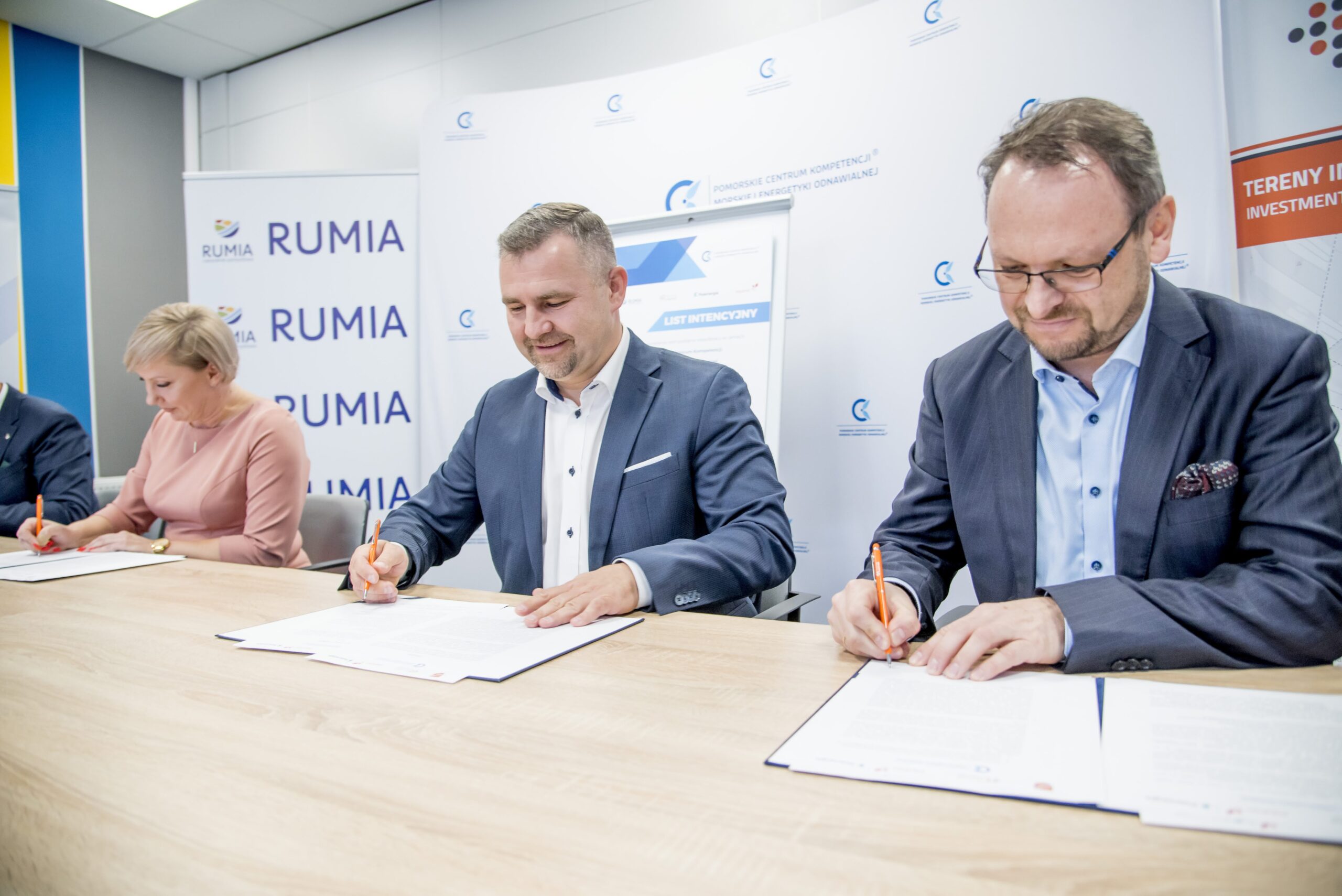 Polenergia, Equinor, Rumia Municipality, and Rumia Invest Park have signed a Letter of Intent on the plan to cooperate as part of the Pomerania Offshore Wind Energy Competence Centre, with an aim to reinforce the labour market necessary for offshore wind development in Polish Baltic Sea.

The agreement sets out the activities the parties will undertake in various areas of cooperation related to the education as part of the Pomerania Offshore Wind Energy Competence Centre.

“When developing such projects, some of the most important success factors are people and their competence. The cooperation that we have established with Rumia Invest Park is of great significance in building the HR resources for the projects that are fundamental with respect to Poland’s energy security. That is why we wish to support education of high class specialists for the offshore wind energy sector that is emerging in Poland”, said Michał Kołodziejczyk, president of the Management Board of Equinor Polska.

The parties have agreed that actions developing skills and expanding competence of children, youth and adults will greatly affect positive perception and engagement of the local community in the offshore wind sector. Every type of cooperation as part of the second Flagship Programme, i.e. the Offshore Competence Academy, is a right step towards the development of the HR potential of the Polish offshore wind, Polenergia says.

“As part of the Academy, we will organise and promote events aimed at development of competent personnel for the new sector of industry, namely the offshore wind energy. Everybody who wishes to develop similar education and training initiatives in the country is welcome to cooperate with us. We would like to support such projects with respect to substance, promotion and organisation”, said Maciej Stryjecki, Head of Offshore Wind Polenergia Group.

According to the Polish developer, offshore workshops for pupils of eight primary schools in Rumia have already been held as part of the Pomerania Offshore Wind Energy Centre, co-organised by the Polenergia Group and Equinor Polska, even though the Centre does not have a permanent seat.

Rumia is now set to create a concept for managing an area intended for the construction of the seat of the Pomerania Offshore Wind Energy Centre and it intends to expand the educational programme for young people from the Pomerania secondary schools and subsequently organise a training ground on the municipal investment areas.

“We would like our residents and people from the surrounding areas to have a possibility of sourcing knowledge and skills necessary to work in the offshore industry. That is why we are cooperating with diverse entities and entrepreneurs while the Letter of Intent that was signed is another step in that direction. On our part, we offer full support and mobilisation to jointly implement such projects”, Michał Pasieczny, Mayor of Rumia.

Polenergia and Equinor are jointly developing the MFW Bałtyk II and MFW Bałtyk III offshore wind farms in the Polish Baltic Sea with a combined capacity of 1,440 MW.