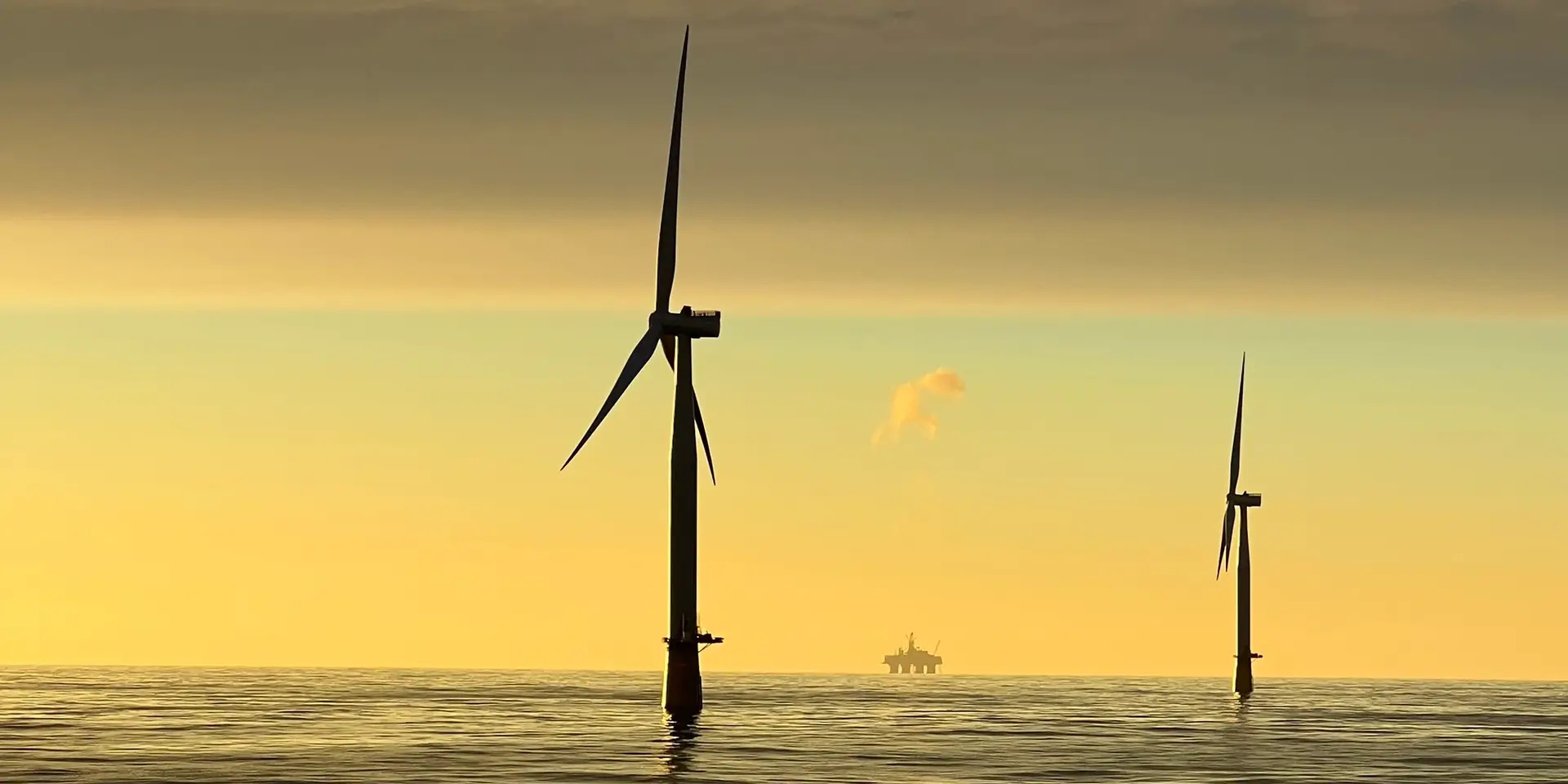 First power has been produced from the first turbine at Equinor’s Hywind Tampen floating offshore wind farm in the Norwegian part of the North Sea.

The power from the first turbine, which was installed in June, was delivered to the Gullfaks A platform in the North Sea on 13 November.

The Hywind Tampen floating offshore wind project is the first wind farm that will supply electricity to oil and gas platforms.

The project has a system capacity of 88 MW and is expected to meet 35 per cent of the electrical power demand on the Gullfaks and Snorre fields. This will cut CO2 emissions from the fields by about 200,000 tonnes per year, according to Equinor.

“Hywind Tampen cuts emissions from the oil and gas industry and increases the gas export to Europe. This is an important contribution towards transforming the Norwegian continental shelf from an oil and gas province to a broad energy province”, said Kjetil Hove, Equinor’s executive vice president for exploration and production Norway.

Seven of eleven turbines are scheduled to come on stream during the year, Equinor said. The last four turbines were assembled this autumn and will be installed on the field during a weather window next year.

A milestone was reached when the first subsea cables were laid by Subsea 7 and the connection was made to Gulfaks A in July.

The floating offshore wind farm was initially scheduled to be completed by the end of 2022, but due to some deviations found in steel quality in four tower sections and supply chain bottlenecks, the completion of the wind farm has been postponed to 2023.

Even with just seven turbines on stream, Hywind Tampen, located 140 kilometres from the shore, will be the world’s largest floating wind farm with a capacity of 60 MW. 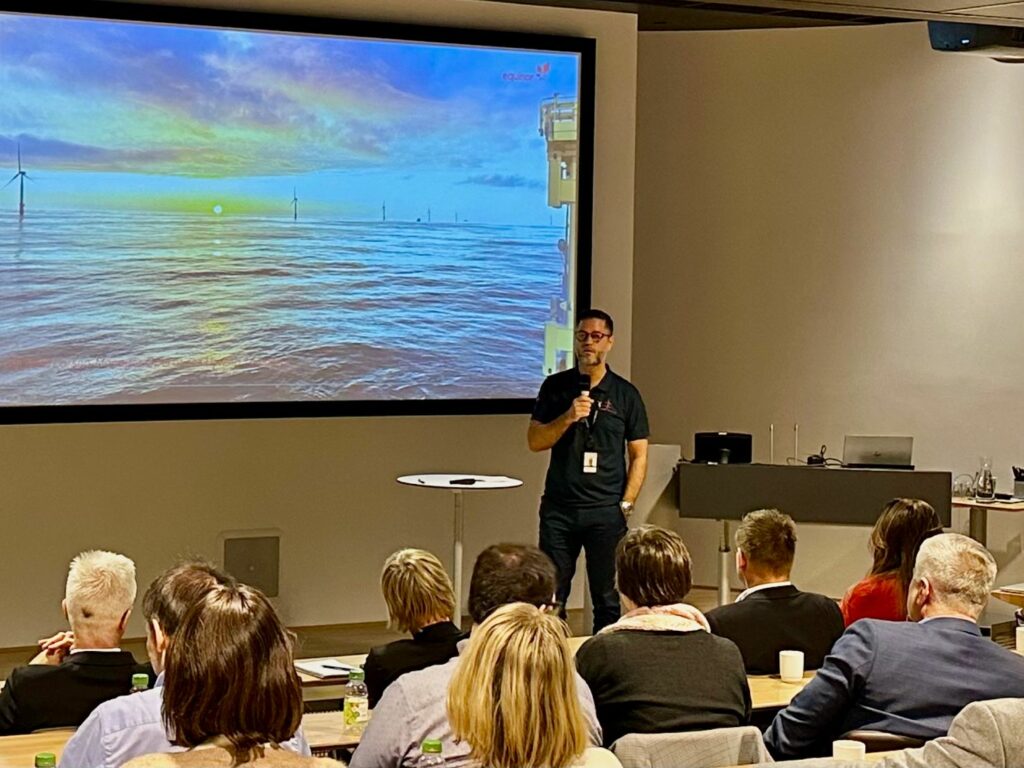