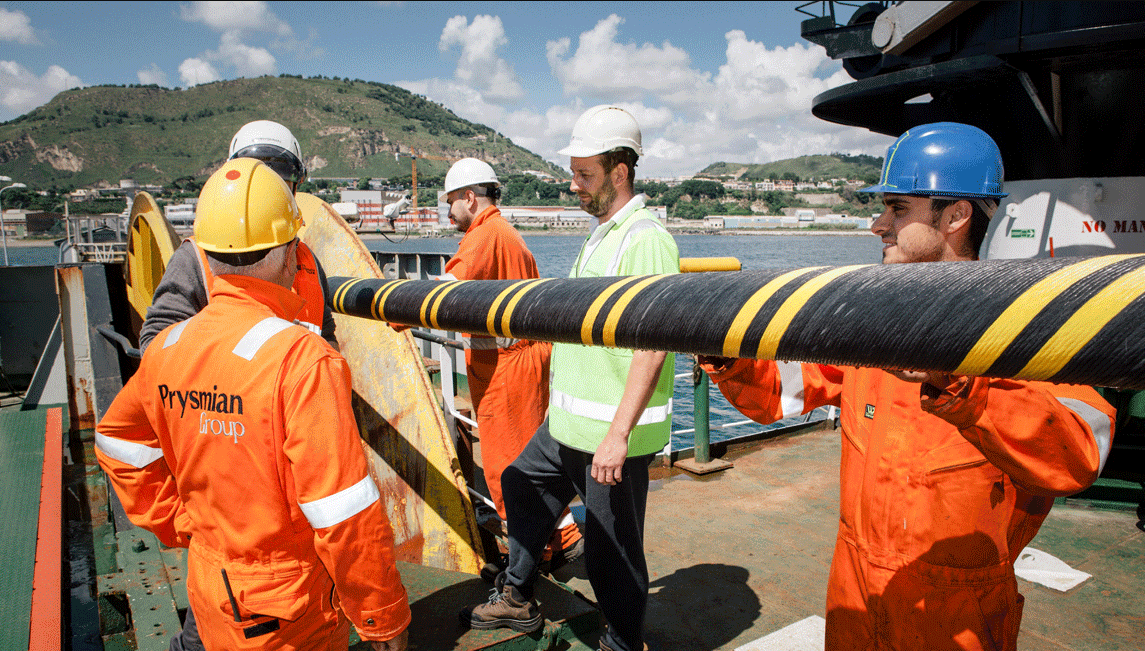 Under the contract, Prysmian Group will provide inspection, maintenance, and repair services for the submarine export cable links connecting the three offshore wind farms near the French coast of Normandy that will be linked to the mainland using Prysmian cables.

The agreement will last 15 years and enters into effect immediately at the already-completed link of Saint-Nazaire, which will then be extended to the other two links as soon as they are fully operational.

The 500 MW Fécamp offshore wind farm will feature 71 Siemens Gamesa SWT-7.0-154 wind turbines, all of which will stand on gravity-based foundations.

The project is being jointly developed by EMF and wpd offshore and is expected to be fully commissioned next year when it will produce the equivalent of the annual electricity consumption of 770,000 people, or 60 per cent of the inhabitants of Seine-Maritime.

The 448 MW Calvados offshore wind farm is also being developed by EMF and wpd.