Huisman has completed a Factory Acceptance Test (FAT) for its first Jacking Gearbox, which will be part of the Jacking System that is specifically designed for wind turbine installation jack-up vessels.

The system is able to handle static pinion loads up to 800 tonnes (L) or 1,000 tonnes (XL). It also includes a flexible suspension method for smart integration with the vessel design.

According to the manufacturer, the system has the potential to achieve leg preload capacities beyond 30,000 tonnes, depending on the leg layout and the system’s number of layers.

Huisman teamed up with its long-term supplier of gearboxes for offshore equipment, German-based O&K Antriebstechnik, part of the Bonfiglioli Group.

The Netherlands-based company said that FAT, which consisted of multiple tests under motion at O&K’s test facility in Hattingen, was an important aspect of the successful delivery of the gearbox.

Upon delivery of the gearboxes to one of its production facilities, Huisman will continue with full-load jacking demonstration trials.

“We are proud of achieving this important milestone for our new range of jacking systems. This will further enable the implementation of the systems in vessel designs that may emerge in the years to come”, said Cees van Veluw, Product Manager Cranes at Huisman.

A few months ago, Huisman introduced a semi-submersible rig design, which can be powered with onshore-produced hydroelectricity but also with floating wind turbines.

This year, the company also launched a 700mt Travelling Quayside Crane for the load-out of offshore wind turbine components and started the production of a 3,000 metric ton Ringer Crane. 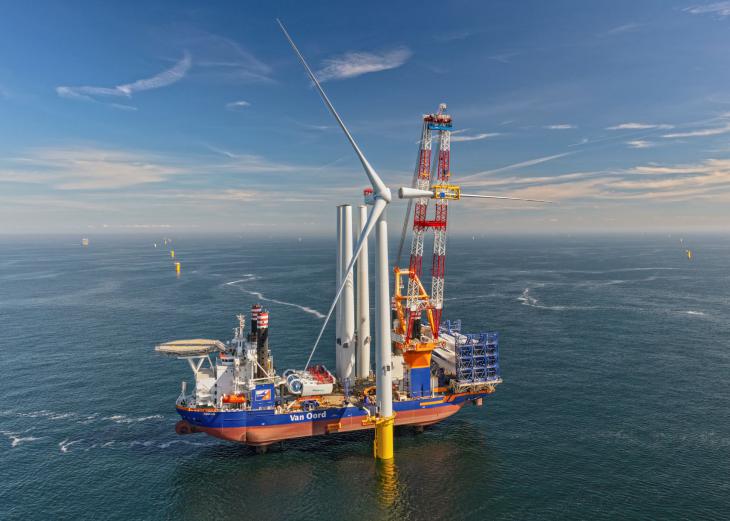