Dominion Energy Virginia, the Office of the Attorney General, Walmart, Sierra Club, and Appalachian Voices have filed a settlement agreement in Dominion Energy’s pending petition to the State Corporation Commission of Virginia (SCC) to reconsider the performance guarantee included in the final order approving the development of the 2.6 GW Coastal Virginia Offshore Wind (CVOW) project.

If approved by SCC, the agreement will resolve the pending petition and enable continued investment in the CVOW project.

The SCC’s order from August affirmed that CVOW meets all Virginia statutory requirements for rider cost recovery and the issuance of a Certificate of Public Convenience and Necessity for the onshore infrastructure.

The new settlement agreement substitutes the previously ordered performance guarantee with a cost-sharing approach for unforeseen costs that exceed the project budget, as well as an enhanced SCC review of operating performance.

Instead of having to guarantee future energy production levels, the company will provide a detailed explanation of the factors contributing to any shortfall in energy output from projected amounts in a future SCC proceeding.

The company will also ensure that customers receive the benefits of the Inflation Reduction Act, which could provide potential additional customer savings.

“Development of the project has continued uninterrupted to maintain the project’s schedule. We expect over 90% of the project costs, excluding contingency, to be fixed by the end of the first quarter in 2023 as compared to about 75% today, further de-risking the project and its budget,” said Bob Blue, Dominion Energy chair, president, and CEO.

CVOW represents a clean-energy investment of approximately USD 9.8 billion which construction is expected to be completed in late 2026.

The project is expected to save Virginia customers more than USD 3 billion during its first ten years of operation. However, if ongoing commodity market pressure trends continue, those savings could total up to nearly USD 6 billion – almost double the savings.

The 2.6 GW CVOW is the commercial-scale project that is planned to be built using the knowledge and experience gained through the CVOW pilot project which brought the first two wind turbines to the US federal waters.

The commercial-scale offshore wind farms will comprise 176 Siemens Gamesa 14 MW wind turbines, a deal that triggered some of the country’s largest supply chain investments as the wind turbine supplier last year announced it would build turbine blade factory at the Portsmouth Marine Terminal.

During operation, the CVOW commercial project could result in 1,100 jobs, generate USD 11 million per year in local and state tax revenue and almost USD 210 million in economic benefits annually. 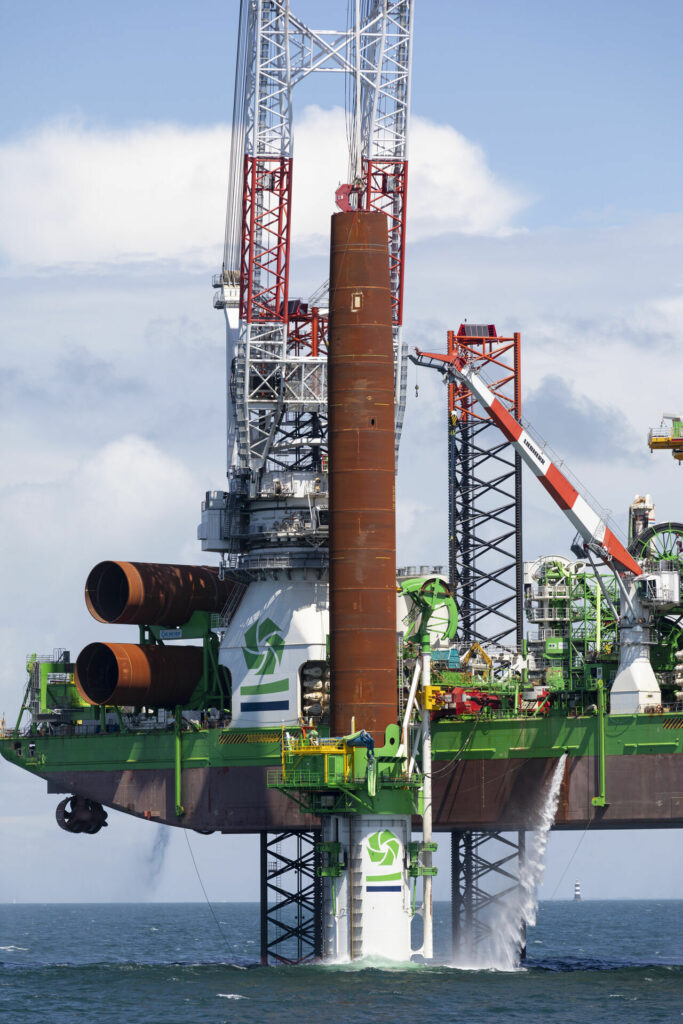