German Federal Maritime and Hydrographic Agency (BSH) has issued a call to tender for wind measurement campaign in the N-13 wind energy area in the North Sea, which encompasses three sites for offshore wind development.

The Agency opened the tender on 21 October and is accepting applications until 22 November.

According to a prior information notice, published in July, the one-year campaign is planned to be performed by using three floating LiDAR systems.

Wind measurement is part of the preliminary investigation of areas that BSH plans to start next year.

With the draft development plan in place, areas with a planned output totalling approximately 60 GW are to be defined by the year 2038. 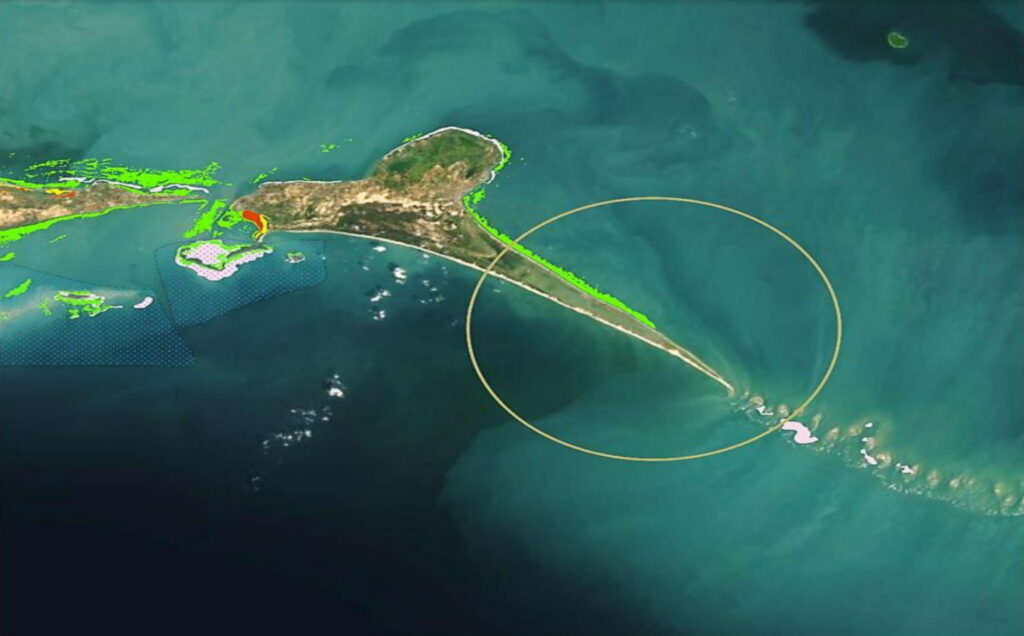