Germany’s Federal Maritime and Hydrographic Agency (BSH) has published a draft of the offshore wind area development plan and the environmental reports for the North Sea and the Baltic Sea.

With the draft of the area development plan now submitted, areas with a planned output totaling approximately 60 GW are to be defined by the year 2038.

”We want to advance the expansion of offshore wind energy quickly and systematically. In this draft of the area development plan, the BSH is therefore starting to implement the new expansion goals. This forward-looking action is important for the successful implementation of the energy transition. It creates trust and planning security,” Nico Nolte, BSH’s Head of Management of the Sea Department, said.

The draft of the area development plan was created with broad participation of all interested bodies and representatives in the past months leading to the creation of a preliminary draft, followed by the extended preliminary draft and the corresponding consultations, which also related to technical specifications.

The area development plan forms the basis for the central preliminary investigation and the tendering of areas in competitive procedures, BSH said.

Authorities can comment on the documents until 1 August, and the public can provide feedback until 1 September.

An online date for discussing the statements is also planned for 15 September. The area development plan is expected to come into force at the beginning of 2023. 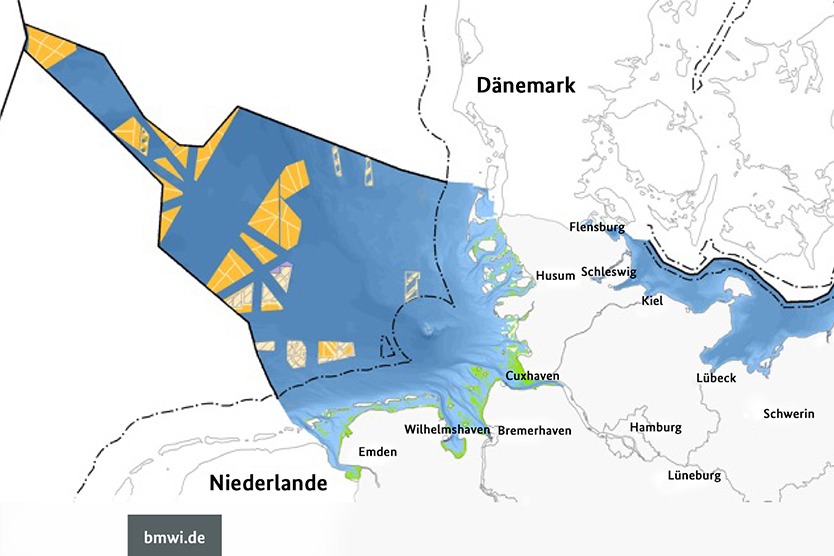