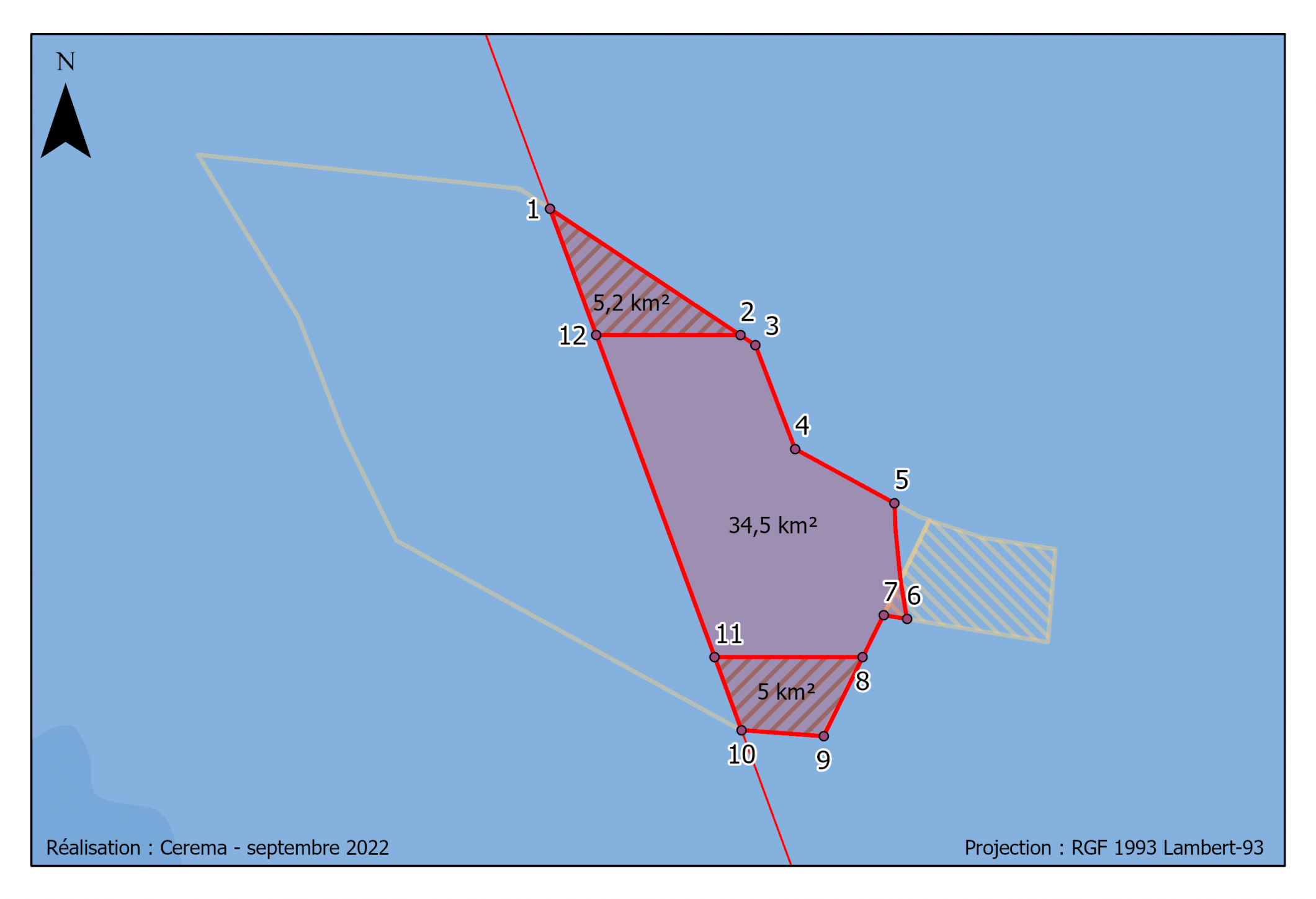 The first floating offshore wind farm in France will be built more than 20 kilometres from Pointe des Poulains, a peninsula located at the northwestern end of Belle-Île.

Agnès Pannier-Runacher, Minister for Energy Transition, and Hervé Berville, Secretary of State for the Sea, announced the specific location of the country’s first 250 MW floating wind farm in a joint press release, which also states the competitive dialogue with the ten pre-selected candidates is coming to an end.

As reported in September last year, the Government shortlised ten companies and consortia to participate in what is the country’s first tender launched specifically to procure floating wind energy capacity.

The companies who applied as sole developers and were selected to continue in the process are: Equinor, Iberdrola, RWE, and Ocean Winds.

The wind farm, which will comprise about 20 wind turbines, will be located inside the area offshore southern Brittany which was selected for the launch of the call for tenders following the public debate completed in 2020.

Due to the location of the floating wind farm in the public maritime domain, the successful bidder will have to pay the offshore wind tax, which should represent more than EUR 4 million per year throughout the life of the park, divided between the coastal municipalities (50 per cent), the fishing committees (35 per cent), the French Biodiversity Agency (10 per cent) and the rescuers at sea (5 per cent).

The location will be included in the specifications of the call for tenders which will be submitted for the opinion of the Energy Regulatory Commission in the coming weeks, before it is published.

The shortlisted developers must submit their bids in early 2023 and the winner of the first French floating wind tender will be designated by the Government in the spring.

The commissioning of the floating wind farm is planned for 2030.

The winners of these competitive bidding procedures will also be selected next year and the two wind farms are also expected to be commissioned by 2030. 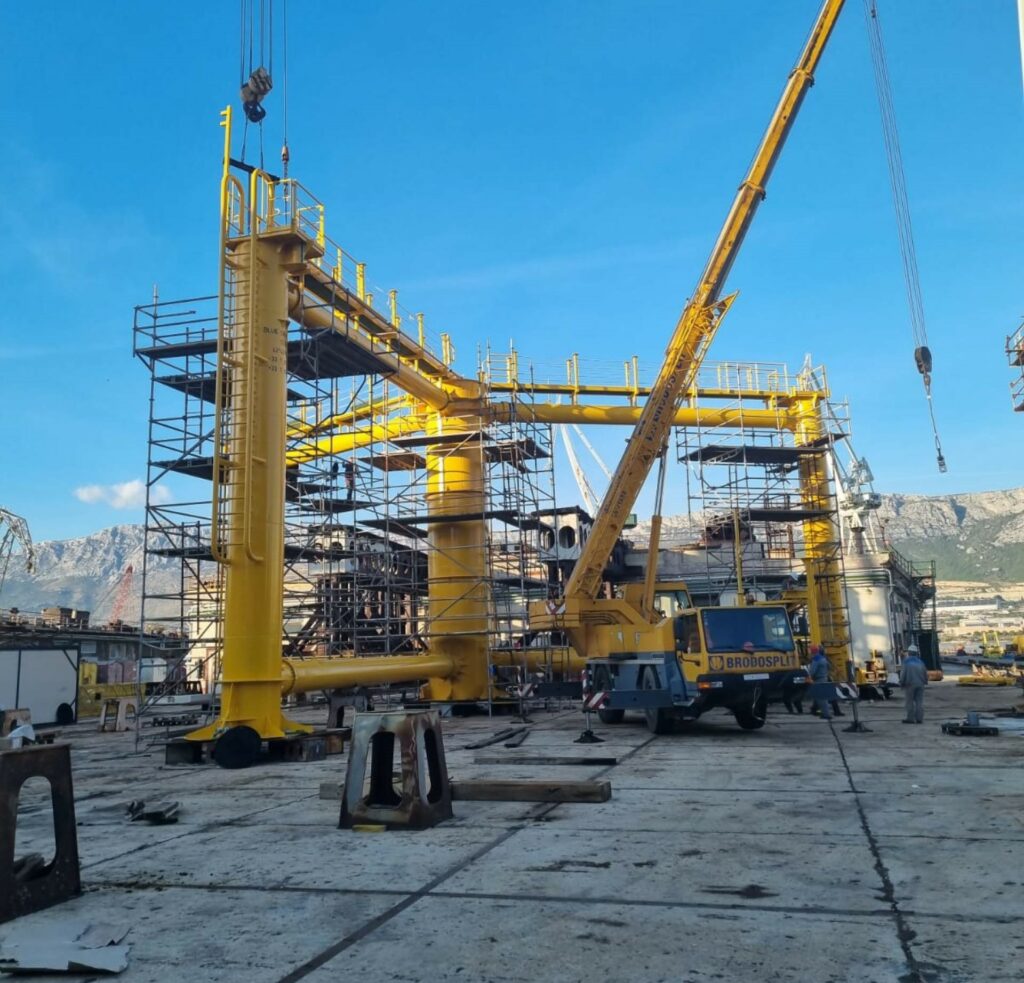