Surveys examining the seabed conditions have been ongoing throughout 2022 and are now nearing completion and the data gathered from them will be used for the design and consenting processes which are currently underway, Energia said.

As the company progresses to the next stage of both offshore wind projects, the developer will work with Ramboll on the evaluation of geotechnical and geophysical site investigations as well as start infrastructure design.

“These projects are amongst the most advanced projects after phase one projects that could deliver for 2030. We have already begun our public consultations and site surveys off the southeast and east coast of Ireland, the first steps in developing our offshore windfarms and now with the appointment of Ramboll, we can continue with our steady progress”, said Peter Baillie, MD of Energia Renewables.

These projects form part of a multi-billion-euro portfolio of investments by Energia as part of its Positive Energy Programme for Ireland, creating jobs and economic benefits for coastal communities and providing green electricity.

Together these offshore wind projects can provide more than 1.5 GW of renewable energy capable of generating enough green electricity to power more than one million homes.

Tim Fischer, global director of wind from Ramboll said that both offshore wind farms will help to decarbonise Ireland’s energy supply, which recently raised its 2030 offshore wind target from 5 GW to 7 GW, and support the country in becoming carbon-neutral by 2050.

The 800 MW North Celtic Sea project will be located between 10 kilometres and 25 kilometres off the Waterford coast. Green Rebel carried out the geophysical surveys at the project earlier this year.

The South Irish Sea wind farm, currently at the early stage of the environmental assessment process, is planned to have a generation capacity of between 600 MW and 800 MW. 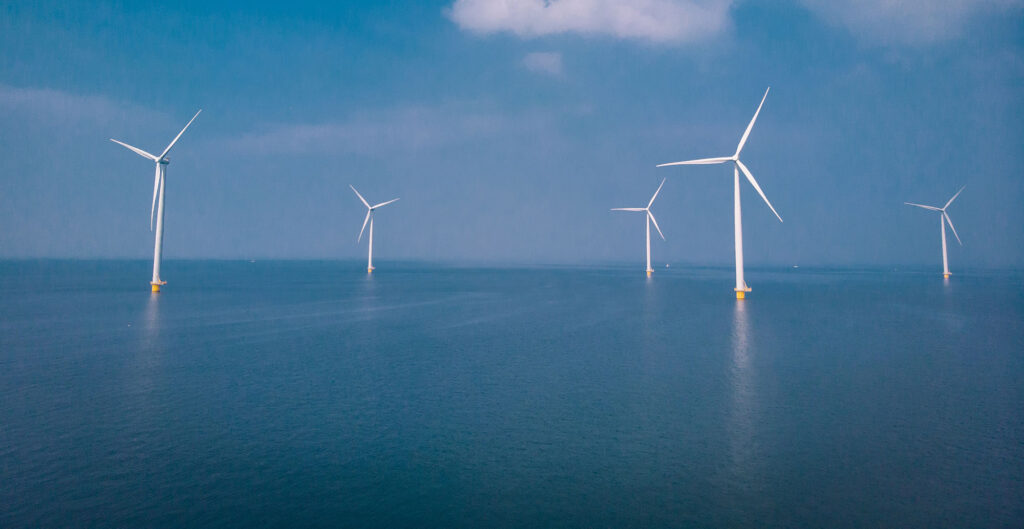