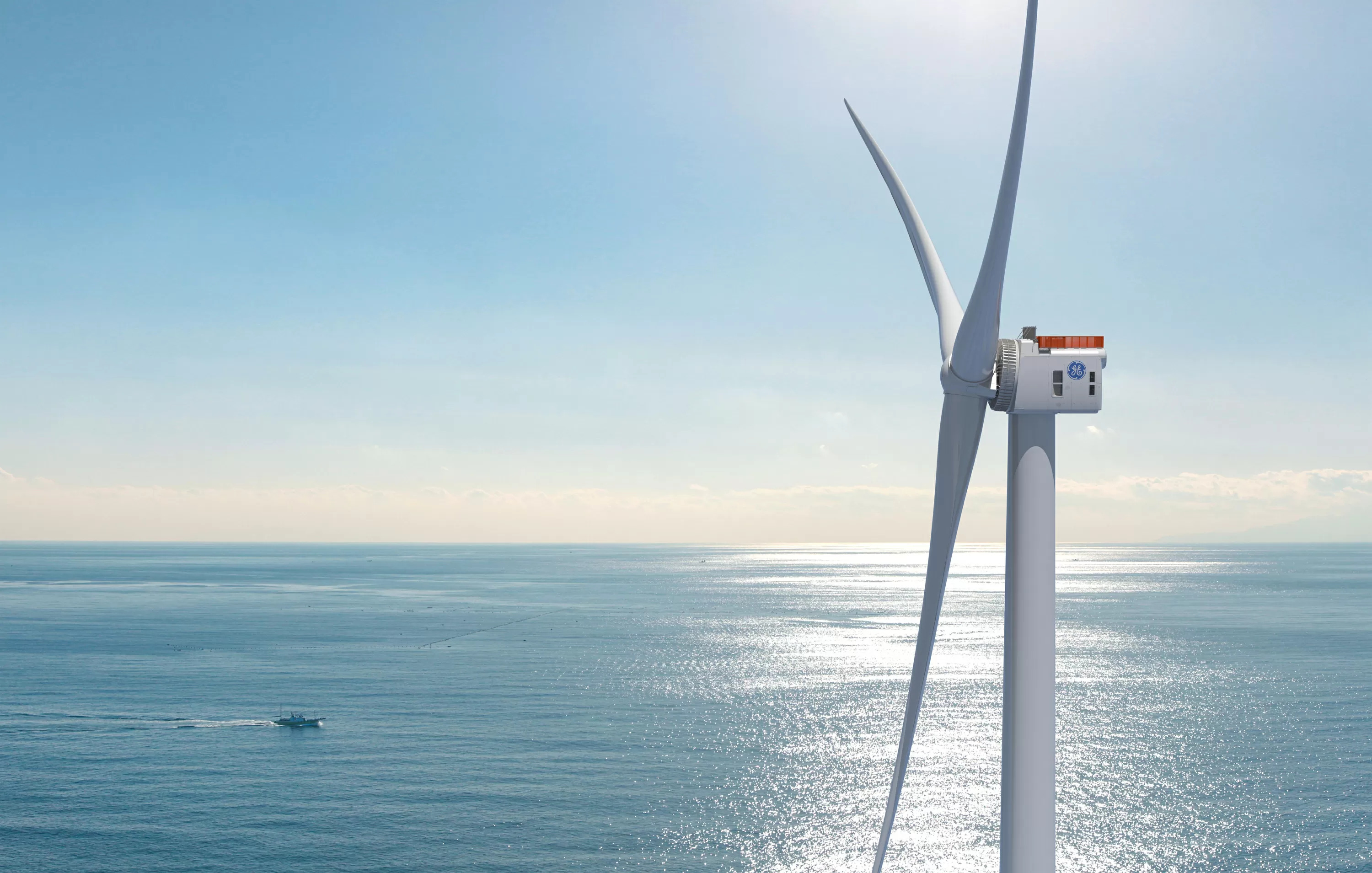 The US State of New Jersey has argued that its residents will be ”irreparably harmed” if the 1.1 GW Ocean Wind offshore wind project is not exempt from a permanent injunction against the use of GE Haliade-X wind turbines on offshore wind projects in the USA sought by Siemens Gamesa.

Back in June, a jury in Boston, Massachusetts, ruled that GE infringed on one of Siemens Gamesa’s patents related to structural support of large offshore wind turbines and awarded the company a royalty rate of USD 30,000 per megawatt.

Siemens Gamesa has since sought the permanent injunction against the use of Haliade-X turbines on offshore wind projects.

In an amicus brief filed this week in the US District Court for the District of Massachusetts, the State of New Jersey said that ”the relevant case law requires that there be a workable balance between protecting the patentee’s right and protecting the public from the injunction’s adverse effects.”

The State goes on to claim that Siemens Gamesa ”ignores” public interest in its submission, and that public interest ”strongly supports exempting the Ocean Wind Project from the injunctive scope of this court’s remedy”.

If Ørsted is not allowed to use the Haliade-X turbine, the Ocean Wind project would have to be re-designed, which might cause significant delays to the project, the State said.

”Without the carve-out, New Jersey’s residents will be irreparably harmed by the delay of the
Ocean Wind Project, which will jeopardize the State’s offshore wind policies, the State’s overall
clean energy generation goals, and the State’s response to climate change,” the State of New Jersey said.

The amicus brief also claims that Siemens Gamesa will suffer ”no irreparable harm” if Ocean Wind is exempt from any injunctive order, saying that ”any alleged harms to SGRE may be redressed by
money damages”.

New Jersey has set a target of developing 7.5 GW of operating offshore wind capacity by 2035.

Ocean Wind, being developed by Ørsted and Public Service Enterprise Group (PSEG), was selected by the New Jersey Board of Public Utilities (NJBPU) through a competitive procedure back in June 2019.

Located 15 miles off Atlantic City, Ocean Wind will comprise up to 98 wind turbines and up to three offshore substations.

Construction is planned to start in the early 2020s, with the wind farm expected to provide first power in late 2024.

Apart from Ocean Wind, the GE Haliade-X wind turbine model has so far been selected for the 804 MW Vineyard Wind 1 wind farm offshore Massachusetts, and the 120 MW Skipjack project in the USA. 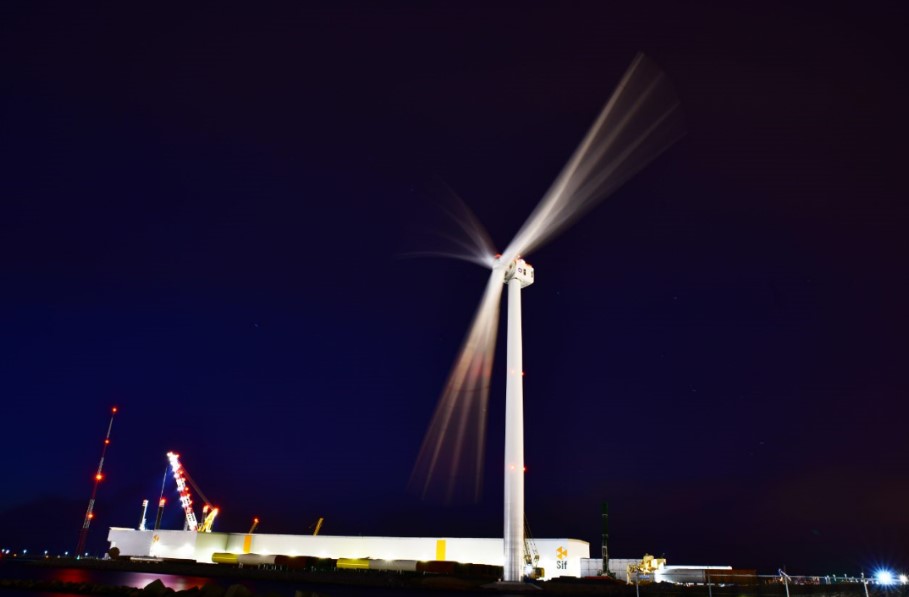