The Midwest offshore wind farm will comprise up to 200 turbines and six substations delivering 3 GW of renewable electricity, enough to power three million homes and businesses, for up to 50 years.

Turbines will be constructed from 10 kilometres to 70 kilometres offshore from Kalbarri in a project area covering 700 square kilometres.

Copenhagen Energy modelling indicates that for every 1 GW of power, the Midwest offshore wind farm will create 14,500 direct and indirect jobs during construction, and 200 jobs during operation. It is expected to offset up to 6 million tonnes of CO2 a year.

Copenhagen Energy Chief Executive Officer Jasmin Bejdic said the company was pleased to release details of its second proposed WA project after major announcements around energy and offshore wind farms by the Federal and WA Governments.

The Perth/Bunbury region is one of six offshore wind zones recently announced by the Federal Government.

The State Government has said it will close state-owned coal-fired power stations and seek alternative power sources for its South West grid.

”These are exciting developments for offshore wind farms in WA and Australia,” Bejdic said.

”Our offshore wind farms are ideally placed to contribute to the power requirements of WA into the future. Our Leeuwin and Mid West projects can supply reliable, renewable energy to replace fossil fuel- generated power, create jobs during construction and operation and help to develop new skills. The International Energy Agency has identified offshore wind energy as one of the ‘big three’ to provide the solution to global warming, along with onshore wind and solar.” 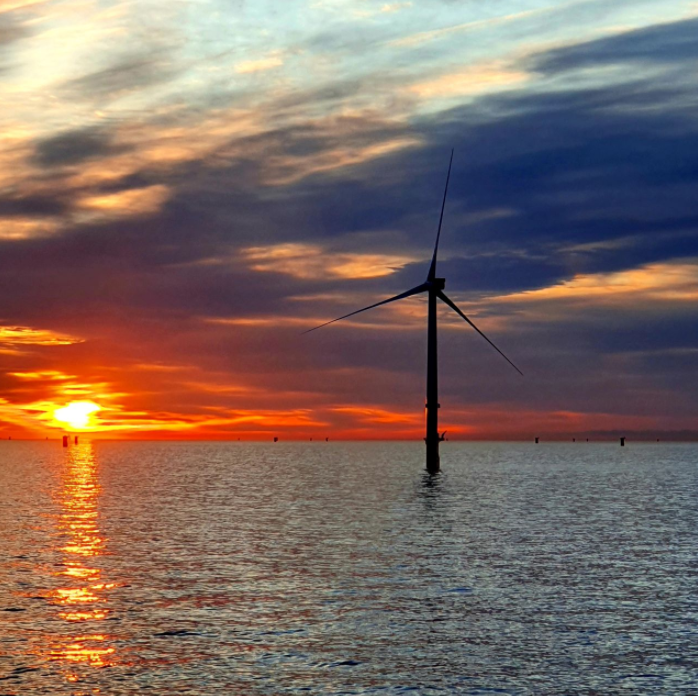