Berwick Bank Wind Farm Limited, the project company set up by SSE Renewables for the development of its Berwick Bank project in Scotland, has filed an application for an electricity generation licence with the UK Gas and Electricity Markets Authority.

Following the submission of the application, Ofgem has opened a comment period which will run until 31 July.

SSE Renewables, the developer of the 4.1 GW offshore wind farm, recently announced plans to reduce the size of the area by 20 per cent before applying for planning consent with Scottish Ministers later this year.

This is the second time SSE Renewables is reducing the Berwick Bank development site after the company already reduced the area by 10 per cent last year.

Despite that, the capacity of green electricity that will be generated by the offshore wind farm will remain unchanged at 4.1 GW, according to the developer.

Located 40 kilometres off the east coast of Scotland, in the outer Firth of Forth, Berwick Bank has been in development for ten years, initially as two projects: the 2.3 GW Berwick Bank and the 1.85 GW Marr Bank offshore wind farm.

In September 2021, SSE Renewables informed that it had combined the two offshore wind projects into one development – the Berwick Bank Wind Farm.

Once fully commissioned, the offshore wind farm could generate enough clean electricity to power over five million households and avoid eight million tonnes of carbon dioxide every year – similar to removing all of Scotland’s annual car emissions, the developer says. 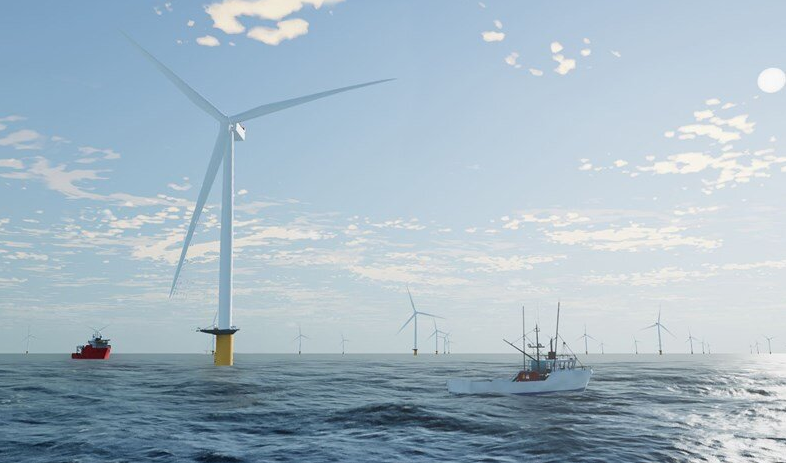