Offshore wind had its best year ever last year with 21.1 GW of new installations bringing global capacity to 56 GW, with China contributing 80 per cent of new offshore installations in 2021, leading offshore wind for the fourth year in a row.

This is according to the latest Global Offshore Wind Report launched by the Global Wind Energy Council (GWEC) this week to coincide with the United Nations Ocean Conference in Lisbon.

With more and more governments around the world turning to offshore wind and establishing ambitious new targets, the industry is poised to see “a new era of dramatic growth”, according to GWEC, which has revised its outlook for 2030 by 16.7 per cent, or 45.3 GW, from last year’s report.

Now, GWEC anticipates 260 GW of new offshore wind capacity that could potentially be added in 2022-2030, bringing total global offshore wind installations to 316 GW by the end of this decade.

“Political commitment to net zero already puts offshore wind in a vital position for reaching net zero. The energy crisis and the Russian invasion of Ukraine has seen governments further raise their offshore wind targets as they look to secure their energy supplies”, GWEC says.

The Global Offshore Wind Report 2022 forecasts these government targets will take the world to around 370 GW of capacity by 2031, which is close to the GWEC/IRENA Offshore Wind Energy Compact’s target of 380 GW of offshore wind installations by 2030.

The implementation of the new and increased targets should start to deliver even more record-breaking years from 2025 onwards.

Looking at what will be of note by the end of this year, the most interesting point from GWEC’s report is perhaps that Asia is set to take the throne from Europe as the world’s largest offshore wind market – with Europe not likely to retake it until 2031.

GWEC has also upgraded its 2030 global floating wind forecast by 14 per cent from last year’s report and predicts that 18.9 GW is likely to be built globally by 2030.

Currently, floating offshore wind has passed the demonstration stage and entered the pre-commercial phase, with 57 MW of new installations bringing the total installed globally to 121.4 MW. 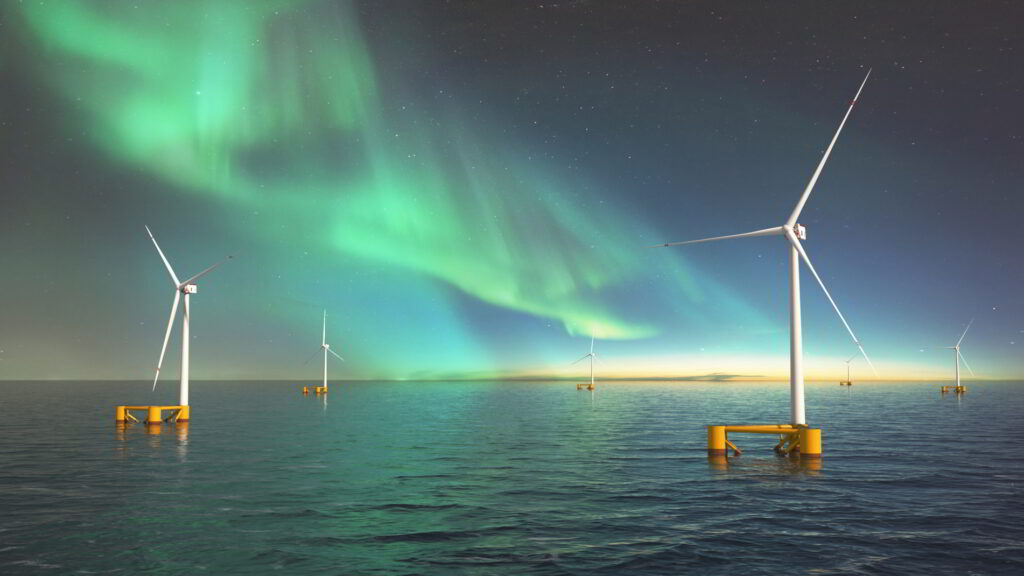