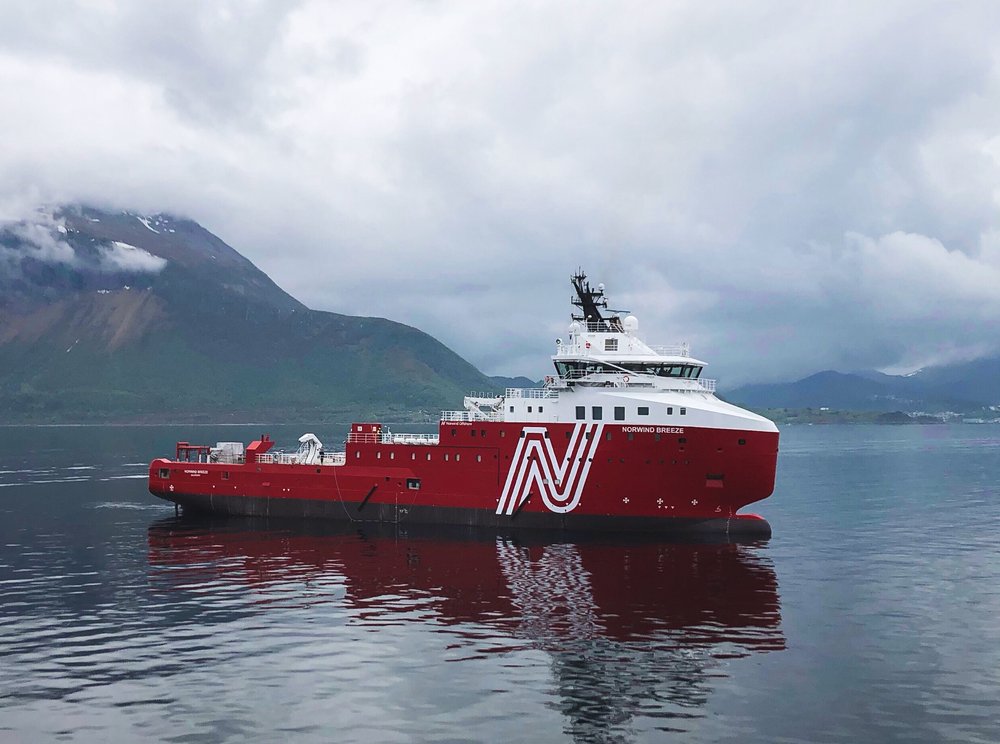 Norway-based Norwind Offshore has taken delivery of Norwind Breeze, a former Platform Suply Vessel (PSV) that was converted into a Service Operation Vessel (SOV) by Vard. The vessel will soon be deployed on the Hornsea Two offshore wind farm under a contract with Ørsted, according to the vessel’s owner and operator.

Hornsea Two, which is currently under construction, will become the world’s largest offshore wind farm once commissioned in the second half of 2022.

Svein Leon Aure, CEO of Norwind Offshore, said last month that Norwind Breeze, the first of five vessels the company ordered from Vard, had already secured a contract with “one of the major operators within the offshore wind market” and the vessel would start its charter in May, directly from Vard Brattvaag in Norway.

Norwind took delivery of the vessel and held a naming ceremony for the SOV at Vard Brattvaag on 30 May 2022.

Norwind Breeze, which was originally built for the oil and gas market, arrived in Norway in November 2021 where the rebuilding and outfitting process started.

The vessel has been equipped with a larger and modernized accommodation (60 pax), a large battery power system that is expected to reduce emissions as well as an advanced temporary gangway which will be replaced this autumn with a new larger gangway system, said Vard.

“Norwind Breeze is a good example of how we can utilize existing vessels, rebuild it, bring on board new equipment and new environmentally friendly technology, and adapt it to new markets. This is circular economy and the green transition in practice,” said Dag Vikestrand, yard director at Vard Brattvaag.

The contract for the sale and conversion of the Platform Supply Vessel (PSV) was signed in October last year, at the same time as a contract was signed for the design and construction of two Commissioning Service Operations Vessels (CSOVs).

In April 2022, Norwind Offshore declared options for two more CSOVs that will be of VARD 4 19 design and are developed by Vard Design in Ålesund in close cooperation with the recently established ship-owning company.

A few days ago, the Danish maritime assets investor Navigare Capital made its first offshore investment in the offshore wind support vessel market through a majority investment in its partnership with Norwind Offshore. 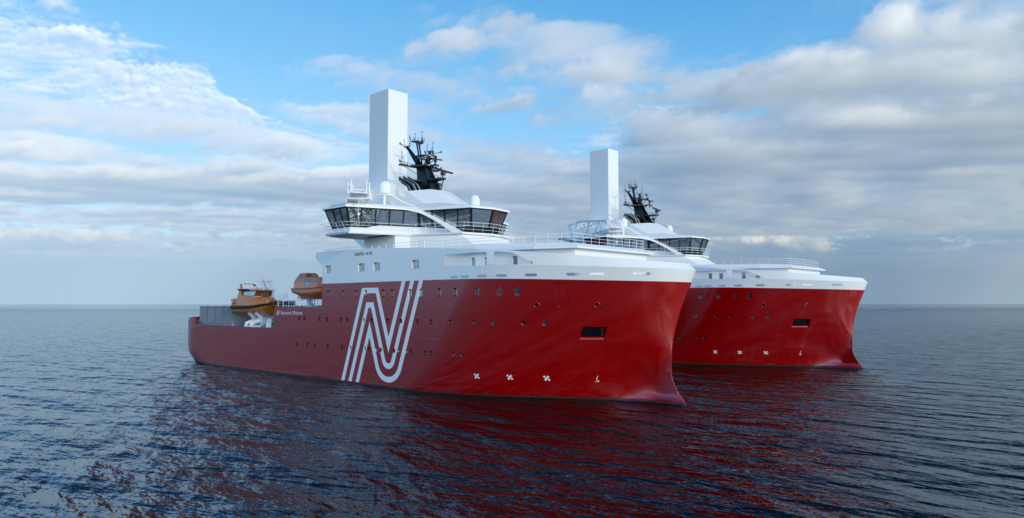